The Talk Cashing In on AMC Fan Woes...

PRESS RELEASE from TV By the Numbers: 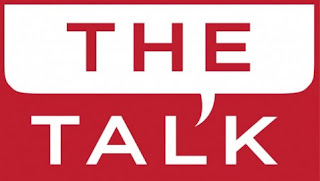 Well, thanks for showing support NOW.  Geesh, this could have been done, I don't know years ago to help bolster ratings??  And interesting it's on CBS AND  not ABC's THE VIEW?
By kdmask - September 14, 2011
Email ThisBlogThis!Share to TwitterShare to FacebookShare to Pinterest
Labels: allmychildren, savesoaps