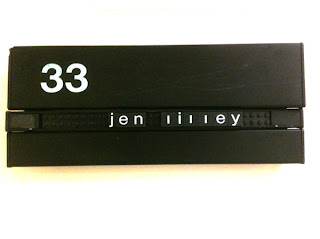 Newest news...Kirsten Storms is out for 3 months, so says her replacement Jen Lilley on Twitter.   Yep, 2 months is 3 now...which is ok but I so hope that Kirsten gets well  SOON! We love our Maxie!! 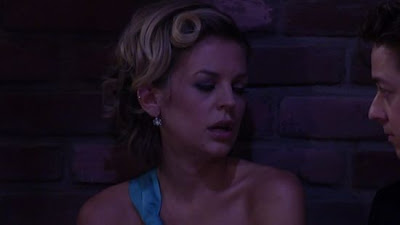 Also, the new Soaps In Depth says someone "pivitol" on GH is out in November, that will have an impact on a lot of characters. I heard murder mystery is coming--could it be AZ? Or someone else? Those mags drive me nuts.

Rumors right now are that Lexi Ainsworth is out (she has a movie deal), Johnathan Jackson is leaving or John Ingle. I don't have any idea what is true. I do know that when Gina comes, she's Gino's youngest daughter, making her Tracy's "step" kid.
So, until publicists start sharing it's not my place to speculate. I had heard long ago that Maurice Benard was leaving too!! Hell, could be anyone. Kelly Monaco said on Regis and Kelly she didn't want to "stay on a sinking ship"!!  The rumors will come and go but we'll know when we know. It's also not really fair to say someone's out (even if they are) before it's announced, imo.


Scoops that seem to be coming down the pike will have the whole "Dr. Steve" backstory heating up. That could be interesting -- maybe LOL. I always have high hopes! Michael and the newbie "Gina" (mobular daughter of Gino) are supposed to get together. House of the Capulets and Monteques???

TODAY ON GH was the first day of  "Rent a Maxie"...thoughts? I was ok with her. She did good for a fill in!!
I so wanted Epiphany to tackle Sonny at  GH lol....Sonny's going to KILL SOMEONE for Dante's shooting!! Shocker!!
With JaSam looking at the stars I wanted them to sing "Somewhere out there.....beneath the deep blue sky"....  such a Disney moment LOL
Newbie cop Dolores started today too. She didn't impress today.  Shawn sees the coke and no one else? Good Lord.
Kate drove me nuts today-- even her yelling at Carly.  Not just the new actress, her being 'inserted' into the story now is just..weird.
Julie Marie Berman IS SUCH a good actress!! She was perfect today!
Jamey Giddens is saying headwriter Ron C may stay with One Life To Live. Which, gives me mixed feelings, I so hope he does but I would have love to have him come to GH because he's awesome. Hit the link for Daytime Confidential article.

Shana tova to my Jewish Wubbers!
By kdmask - September 28, 2011
Email ThisBlogThis!Share to TwitterShare to FacebookShare to Pinterest