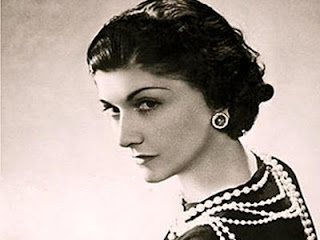 Anna tells Emma to always "take off one accessory"...aw, they are both so cute!


BLAIR IS HERE!! Todd is not happy she's next door..whoops. Todd doesn't like to have Blair and her "man whore" next door !ahahaa. Although Tomas isn't here so that's awesome for those two. Todd can't contain himself. He even said "Blairbonics"!!! eeee!!


Oh Maxie's chartreuse dress was just killin' me. I hate that color. Spinelli finally grew a pair and told her off again! yeah!!
CARLY'S BOOB-SLING of a dress was awful too!!

Anna and Patrick had a nice chat... although she didn't like the Maxie - Factor very much.  "Thank you Grandma Anna"..awww.

Luke's letters were pretty cool. The handwriting thing was genius.

"Part of me wants to send you a strip-o-gram just to get a rise out of him," says Johnny to Lulu
By kdmask - July 18, 2012
Email ThisBlogThis!Share to TwitterShare to FacebookShare to Pinterest