Why Ratings Are Low

Ah..first day of my summer vay-kay and what do I do? Sit, drink coffee and read the twitter timeline that started yesterday entitled:  #WhyRatingsAreLow  for #GH (I think there is one for #YR too but I don't watch that so..)


Knowing some of you don't tweet, I thought I'd give you some of the high and low-lights of this discussion. There were a LOT of tweets yesterday, into the night and this morning. It's still goin' on!

We have the objective, retrospective and tweeting to TPTB:

Topher ‏@tallytofu  13h13 hours ago
#WhyRatingsAreLow Because everyone in charge of #GH seems to have completely forgotten the reasons people watch soaps in the first place. 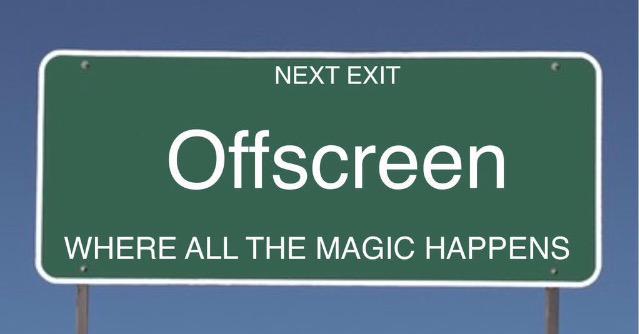 Free spirit ‏@FreespiritMt  14h14 hours ago
#Whyratingsarelow #GH Whiplash from changes in characters makes it easier to bail on the show. Who can invest when there is no consistency?

and Some plain old...way too detailed shipper tweets:

Delphine25 ‏@CrystalSiegert  6h6 hours ago
#WhyRatingsAreLow so why not tell them what your favs from past writing are? Ex: Liz rape, early liason

StoneCold & FairSam ‏@TheMorganss  9h9 hours ago
#WhyRatingsAreLow because they bring "Jason" back and don't put him with his wife and son. #GH

MaNiE ‏@Manie559  8h8 hours ago
#GH #WhyRatingsAreLow I'm not watching that crap until Jasam are reunited or Ethan comes back.

Someone let me know when that happens.

To the head-scratching (Um, Burton left because JFP went to YR)

☸☯ ZenJustice ☯☸ ‏@ZenJustice  9h9 hours ago
Wow I am so impressed with this fanbase & their concerns for GH. With so few soaps left, I hope the TPTB listen #GH #WhyRatingsAreLow

SO, you write your own tweet!! 140 Characters-- why are the ratings so low? I also say we are aging-out of the demos. They aren't attracting new viewers because the genre is stagnant and production hasn't evolved. Although, look at BandB-- great stories, tight cast and intrigue. It's only 30 minutes as well. That could help with budget et. al.

By kdmask - June 26, 2015
Email ThisBlogThis!Share to TwitterShare to FacebookShare to Pinterest 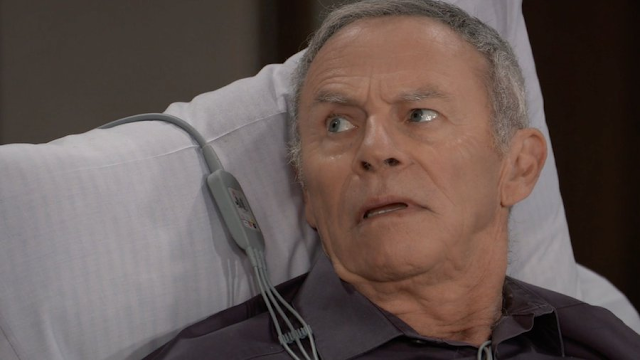