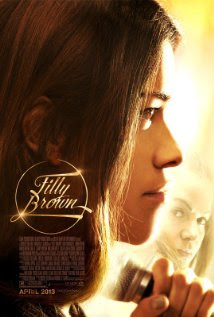 Our own GH alum Chrissie Fit (Night Shift and GH as Mercedes) is in the 2012 Sundance Pic "Filly Brown' which opened April 19th. The film, also starring Lou Diamond Phillips and Edward James Olmos, traces the story of a rising hip-hop artist who must choose her path to stardom. Fit plays the sister of  Filly in this gritty independent film. 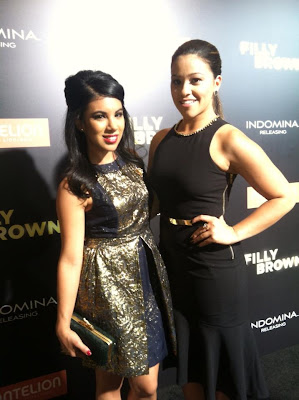 Fit at the Premiere of the film with costar Gina Rodriguez.
By kdmask - April 20, 2013
Email ThisBlogThis!Share to TwitterShare to FacebookShare to Pinterest