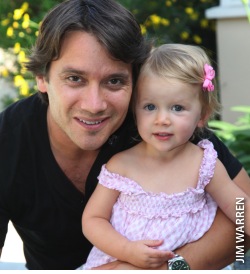 Dom  Z 's wife is going to have another baby! Read about it on Soaps In Depth!

Um, it's so hot I don't want to go out!! Now I know what it must be like in the Southern States-- indoors a LOT.

TODAY's SHOW:  Lulu is just the pharmacist, detective, bar owner and now psychologist.  LOL. I love her but geesh, she's all of a sudden Jack o' All Trades!


Connie is back and she ate some lipstick.


Olivia got a big shot of LSD in her hip. YOU know she's going to be on a LONG, STRANGE TRIP!!  Steven Lars stood there like a giant trout with it's MOUTH OPEN when Dante told him it was Heather that injected Olivia. LOL...
Dante ripped him Steve a NEW ONE!!


The Fire: Luke's in there, Anna sends the other cop UP to get the firetrucks  (I guess the radios don't work) and then she's wacked from behind. hahaahaa. Heather CHANGED CLOTHES and got by all the police and fire people to get to the cabin. It would be way more hilarious if she was still in her maid's outfit.
Anna is kick ass Anna of old!! Loved her slugging Heather.
No one was coughing in that mess of a shed? LOL
All Luke had to do was pee on that fire. You know he had enough in him after all that time! LOL

By kdmask - July 23, 2012
Email ThisBlogThis!Share to TwitterShare to FacebookShare to Pinterest