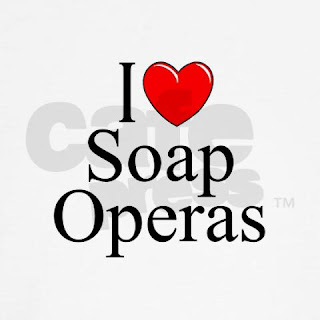 TV Guide is saying that a primetime GH may be in the works when Couric's show takes over. A bit like Telenovas. I'm skeptical but there it is.


One scenario being discussed has the drama continuing as a short-run prime-time summer series, similar to Spanish-language networks' telenovelas, says an ABC insider. Even if the cost of production doubled over the typical soap budget (around $200,000 per episode), a nighttime version of GH would still be inexpensive for an original scripted show.
By kdmask - January 18, 2012
Email ThisBlogThis!Share to TwitterShare to FacebookShare to Pinterest 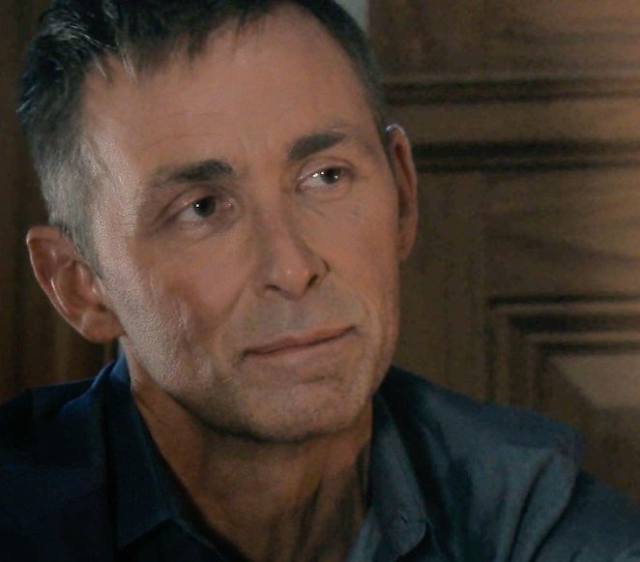