Finn to Jeff Webber "you don't know me, you knew my wife...you slept with her".  Punches him. Later he and Jeff talk in his office. Jeff tells him that Reiko was lonely and they were working on the same island and well...things happen. Finn tells Jeff he knows he's a cheater, Hayden proved that. Finn screams at Jeff for messing with Liz' head.

Liz goes to Wyndemere. Tells Nikolas she remembers him there. She also thinks he knows where Esme is. THIS IS A GREAT COUPLE OF SCENES. Anyway, watch it. Nikolas cops to knowing where Esme is. Liz wants to see her.

The bathroom door creaked open, that was all. Esme says she has to get a hold of Ryan. THEN LIZ COMES IN!! Sees that she's pregnant. What are you doing here!!? Esme says she's been there for weeks and tried to escape. Nikolas tells Liz that Esme is the hook person! Pfffffft. 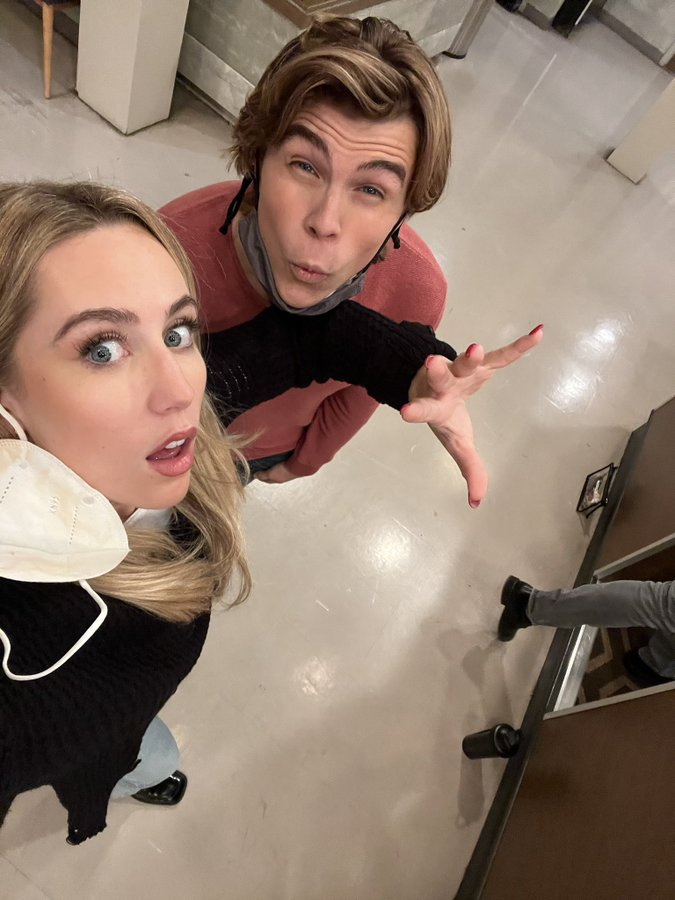 Liz and Nikolas go into the living room. She thinks the baby is Spencers. Nikolas says no.. and she's like IT'S YOURS??????EWWWWWWW. Then she gets a text and has to run out.

Josslyn shows Carly Dex.  Carly says "you got shot working for Sonny, right"??  OMG Carly is going to help them and get antibiotics! AHAHAHA She's in EVERY FKING STORY! Carly calls Brick.

Brick meets Nina. Sonny and they sit down at a table to talk. She has to go look at the tasting menu. Sonny and Brick talk about Michael being mad at Sonny/Nina. Carly calls Brick and he doesn't TELL SONNY! WOW! He goes to find antibiotics

Joss finds out about Esme being in town.

Michael is going to organize a bone marrow drive. Willow knows it's the right thing to do. They also are going to try to find her birth parents. Drew comes in.. flashes back to Carly saying Nina was her birth mother then the DNA test saying no. I think that he realizes she's lying.

HAD TO LEAVE EARLY FOR MY JOB..missed last 5 min!

By kdmask - November 15, 2022
Email ThisBlogThis!Share to TwitterShare to FacebookShare to Pinterest