This is the 25th anniversary of the Nurse’s Ball, as Lucy so graciously pointed out a few weeks ago.
I thought about doing a blog entry (otherwise known as a portal for Karen to use to open up on
a day when she is busy) on the subject. But then it dawned on me that every one of you could
just go online an do a search for the history of the Nurse’s Ball. And if all I did was copy and paste that would bore the hell out of all of you, so I decided to do something different. And after reading you can go ahead and comment and talk about today’s episode. Since it is the 25th anniversary, I am going to list the “25 things that should take place at this year’s Nurse’s Ball”.

Ok, not 25. There is no way I can come up with that many. But hopefully YOU can. Go ahead and leave some suggestions in the comments. 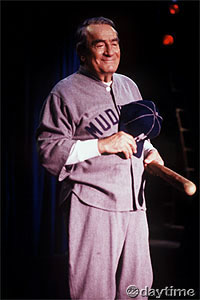 Revisit History. Felicia and Maxie are the only act that is intact from that first show in 1994. (albiet a different Maxie) Have the 2 of them perform the very same act they did back then and use flashbacks. Maybe a side by side?


Break the 4th wall. Ok, we know it is a tv show. We know some characters have gone and actors have left. Let any actor who has appeared on the show come back and perform if they want to.
Even if they are not in character. Case in point: I will gladly watch John Stamos or Ricky Martin perform as themselves and not their characters. Lynn can say "Please welcome a very special guest. He played Blackie on the show for several years (show a clip of him) Put your hands together for John Stamos." I can overlook it if it is too awkward to bring them in as their old character. (This includes Stone). I know I might be in the minority on this one. 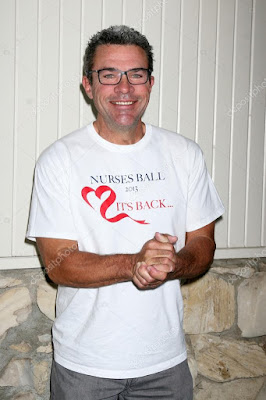 No Red Carpet. This was silly the first year they did it and it has been silly ever since. (I expect to get some serious flack for this). I really fail to see the concept of this. You know the worst part tho? When they get inside this great big ball they are one of about 14 people in the audience. Unfortunately, it’s not a ball per se anymore.

Stone and Robin. Do something. I dont care what it is, you must work the 2 of them into the episode somehow and really honor the history of the ball and how it all started.

Dr O. Must crash the ball. There is no exception to this.

Focus on the acts. I know that there is backstage antics that are as cringy as Oscar banter, and they have to be shown. There will no doubt be some kind of spy caper that will coincidentally run though the auditorium. A long-dormant storyline that everyone forgot will resurface. But limit the side stories and really just go all out and showcase the talent.

ONE. Bring back the number “ONE” from the original Nurse’s Ball. Have both men and women perform it like in the actual show A Chorus Line

Red Ribbon. The logo changed from red to purple. It is supposed to be a red ribbon for AIDS awareness. (Don't even get me started on this...). Change the logo back to a red ribbon, please. 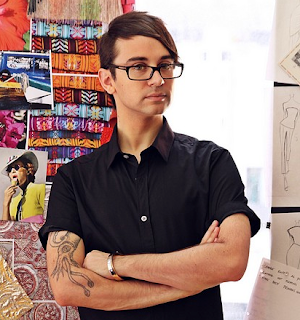 Lucy. Absolutely ...and Christian Ceriano as the designer (Karen's addition!)


Brad and Britt. They should sell tickets to THIS event.

Flashbacks. Going into every commercial break, have a clip of a skit from one of the previous shows.

That’s all I got. If Karen has time and she thinks of any, maybe she will write some below. If not, we will send this off on a day when Karen needs it. Your comments are welcome and appreciated! 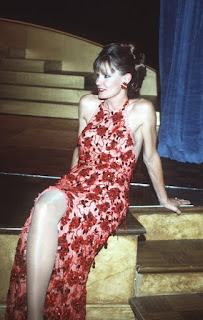 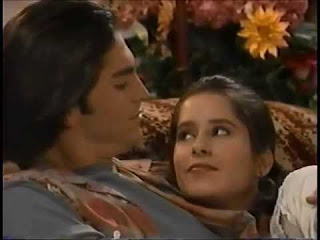 IN 1994:  Pulp Fiction, Friends....Kurt Cobain's suicide, OJ Trial...Lisa Marie Presley married--Michael Jackson...Crazy, Sexy Cool.... Amazon launched as did Play Station.  My son was 2.  Life seemed way simpler! The Nurses Ball was so innovative and really something new. The whole HIV tie-in was also novel. A bit brave too, especially since they had a guy die from getting infected from a woman and his female lover then contract it via sex.

PS. This nonsense doubles as the Thursday blog.
Feel free to post anything and everything. Have a good day Wubbers!

By delcodave - March 21, 2019
Email ThisBlogThis!Share to TwitterShare to FacebookShare to Pinterest

NOTE: This is the blog for WED!! Please put all comments on show below!!  Due to limited space in a soundstage, the sets at GH have often be... 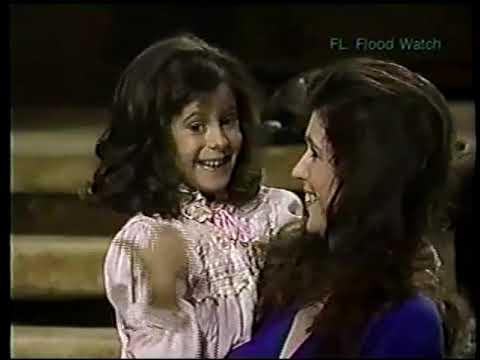