NOT a Friday show for sure 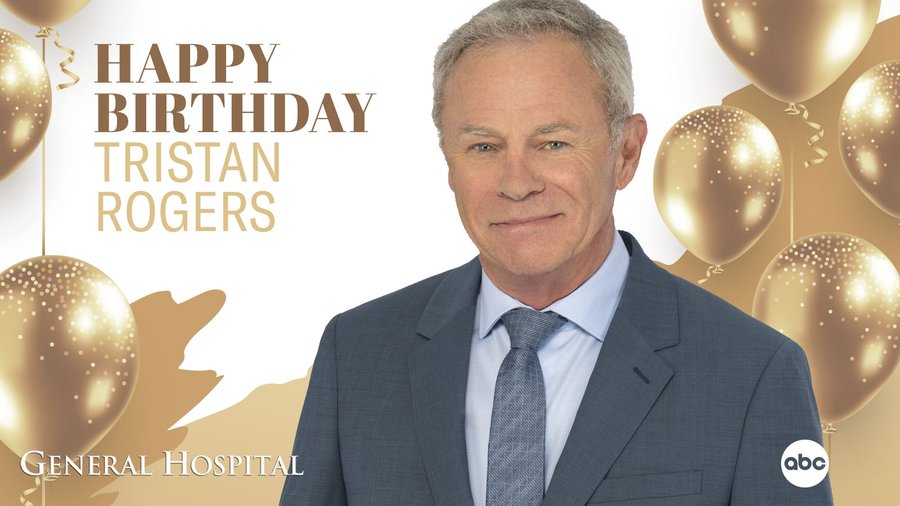 Nina's going to the PC airport==international flights. Then she realizes she doesn't have her necklace on and has to go to the......

CEMETERY: Sonny finds Nina's necklace at Nelle's grave. He's concerned. They run into each other when she comes back for her necklace. Sonny won't give it to her because he doesn't want her to leave. She cries hard..WILEYYYYYYY. He gives her the necklace but asks her how Wiley will feel if she gives up on him.

Dante and Cody talking about old times. Summer camp. They were troublemakers. Cody fins out Dante found his dad..he's happy for him. He is surprised he's mobster Corinthos. They talk some more. Sam invites him to dinner tomorrow night. Then he says he's got another gig in the Finger Lakes and then Sam's like I THINK I KNOW A JOB FOR YOU! Dante doesn't look pleased. She says the Qs have a bunch of horses and need a manager. Dante's like: nah, Cody doesn't want that.

Joss and Cam at the pool. Cam picked up another shift because Mom is in Shadybrook. Adam (that's MB's kid that was nasty to Joss) walks in and has to talk to her. He apologizes for being a jerk before. He read her article in the Invader and realize how wrong it was. He leaves. Joss is happy their article changed some minds.

Ava tells Nikolas she never should have drawn a line in the sand. She basically says that she wants him back badly. UGH. This is dumb. She should have KNOWN he and Es had zex...just the coat alone would have tipped her off. She says she'll give Spencer the money and let him live here.

Then Nik/Ava and Es/Spencer are in the same room. Ava's happy they are broken up but Esme says: Oh not so fast! We are still together!

Taggert sees Trina talking to Rory on the front porch. Then Rory goes in and Taggert is mean to him. Says he's breaking the rules by seeing Trina. Rory says he's not. Taggert isn't happy.

By kdmask - June 03, 2022
Email ThisBlogThis!Share to TwitterShare to FacebookShare to Pinterest