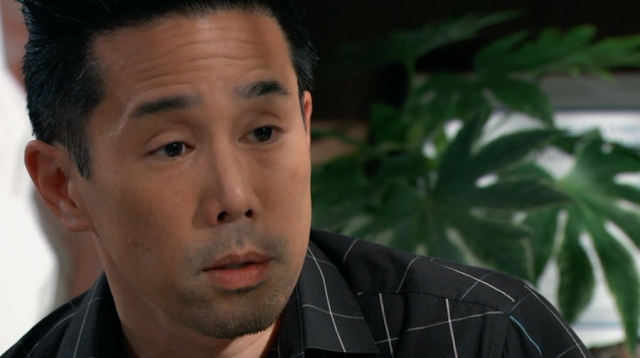 SUNDAY! Brunch Day! And since the best part of GH this week was BRAD, he's agreed to sit with us as I *itch about a mostly "meh" week.  Going OLD SCHOOL WUBS today! Scripted just for you. Narrative at the end. 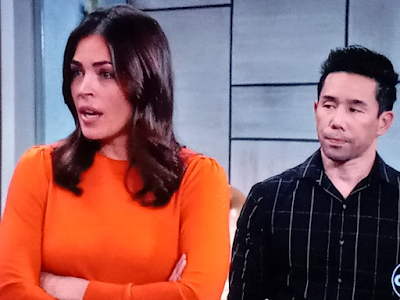 So, you're telling me you almost murdered my brother, Peter August ?

AND YOU DIDN'T FINISH THE JOB?? THANKS BRAD!

Sorry. My Aunt hates me too. 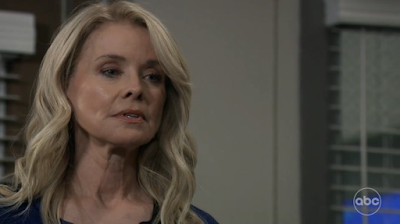 You can't intimidate me, Peter August! 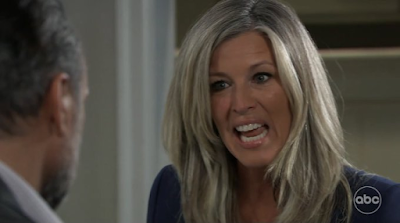 Carly, you're being unreasonable, I think you're really mad about Jason 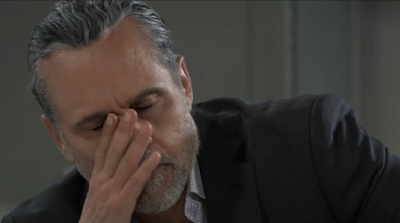 I make lasagna, she won't eat it. I pack the girls lunches, she don't care. I hide the cowboy hat... and get nothin.  I'm tired and it's probably a great time not to renew my Lithium prescription. Nah, I'll just let it lapse and drink all this scotch here. Yep. Good plan. 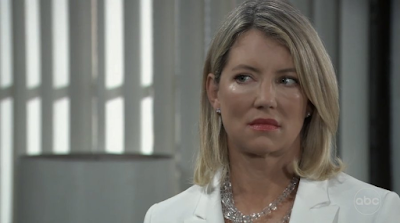 So, you're telling me if I just wait for them to implode, not go after Wiley and then pick up Sonny's pieces one by one, I'll win? 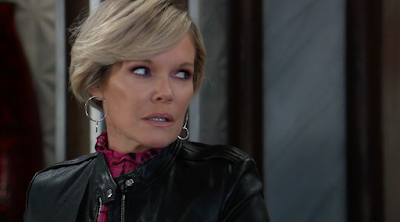 Just make sure you pick up what's in his pants first.... 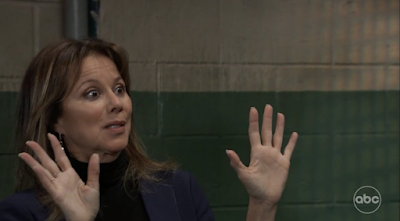 BINGO! You're out of jail, Tracy... Have fun. Not sure why I didn't do this a day earlier but... Whatever!! 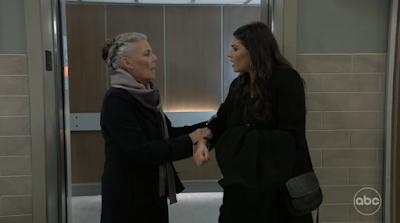 You mean to tell me NO ONE in this town has figured out Louise is...Bailey?

Well, no...they are all stupid.

I'll pay for you to live with Chase in your own house. Only makes sense. 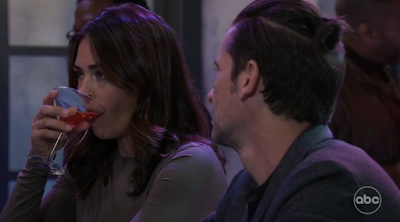 Well, and there's my asexual boring Maxie chemistry so... 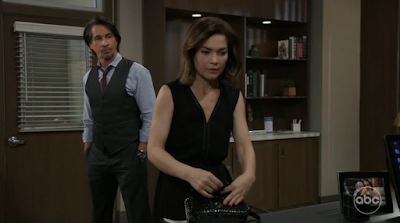 Well, that's suspicious. I found my wedding ring in my locker.

You mean we finally get to go on a date and...

I think it's a sign you need to go put a sweater on, it's 10 degrees out there! 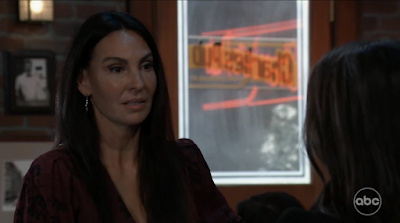 Why am I on contract? I have no idea. GH needs more women my age? Wiley needs another grandmother? An ex-sex trafficker is a great idea? What? 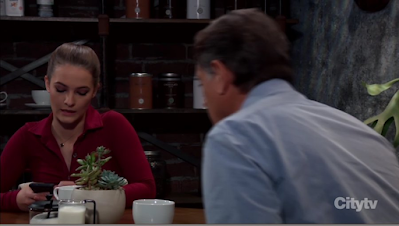 Esme...listen to me
Yeah, yeah...yah...blah
I actually got Wordle in 2 goes today so...I think I know something you don't

Felicia went to talk to Peter August.  That's about it

Drew talked to Sam and Carly and Victor

Nina hired Martin Gray to get Wiley back, Ava talked her out of it

Family Meeting at Laura's house ends with no solution

Victor was around town, being charming

Michael is mad at Sonny for hurting his mama. 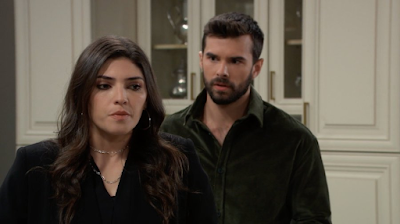 SPOILERS:  Luke's memorial takes place on the Haunted Star, Girls Night Out, Felicia is worried about Maxie and Chase and Brook learn to live together. WUBS SPEAKS: Ok, here's the narrative. Sonny and Carly are the reason I was watching. Loved the Nixon Falls Fallout and the fact that Sonny was embracing his Mikeisms. The problem? THEY DECIDED TO TAKE HIM OFF HIS MEDS. Ergo, anything that happens from here on out will be BLAMED ON HIM NOT BEING ON HIS MEDS. Instead of exploring what could happen and how his character can grow and blend... we do this. I get there's a whole bi-polar story with Sonny but is now the time? Hell no.

Ava is the one to watch in all the CarSon mess...she's delighting in all of this. Now let her go get Avery.

Cassadines? Well, Victor is certainly fun and charming and has all the stuff needed to be a great Cassa-Leader. Problem is we need them all at Wyndemere not in Laura's ultra-70s mod condo. You know I'm liking Esme and that Ryan connection. She's about the only baddie to root for lately.

Alexis: she needs to just embrace her new job and get on with it. This Harmony thing is baffling. Is Harmony still running a grift? If so, who would care? I am loving Sam and Alexis scenes but the lack of Kristina (especially with what is happening to Sonny) is baffling.

Drew is walking about town acting as a sounding board for every Tom, Dick and Carly. He loves Scout. He and Sam smile. If they make Drew and Carly a thing, I will just ... ugh. Please. Let Carly be alone. Like on some island somewhere.

The Liz-Ring story might be intriguing if it's a surprise like she put it there and is having a break down or if Finn's doing it to her because he's really some diabolical mastermind. Oh, wait. That wouldn't be the case so...never mind.

LOVING: Brad/Britt. I wish he could move in with her. I'd watch them watching Real Housewives and just dishing.  Tracy is also a highlight of the show. Jane makes every scene shine. Also: Esme. Give me more Ryan connection please.

HATING: Anything Wiley, Willow, Michael or Grandmas. This whole "Luke is Dead" thing that's not really a thing ... until the Haunted Star memorial thing, then it will be a thing again.

BAFFLED: Austin is Jimmy Lee Holt's son, right? But he does really nothing with the Qs except have tiffs with Brook Lynn now and again. :eyeroll: Let the guy have his shares and get it going already.

BEYOND BELIEF: Anything Peter. Or as they insist on writing: Peter AUGUST (like we don't know who he is).  If he doesn't escape going back to jail and then finding out about Louise and kidnapping her I'll faint. Jason isn't here to rescue her so maybe they'll throw that over to Anna?

That's a wrap! Cheers!! Just not a great week for me, sorry. Sometimes the wheels turn well and sometimes not so much. See ya! We are due for our "Whopper" Snow tonight. Hmmm...we shall see. Even if it's 2 feet I'll have to go to work Monday!

By kdmask - January 16, 2022
Email ThisBlogThis!Share to TwitterShare to FacebookShare to Pinterest