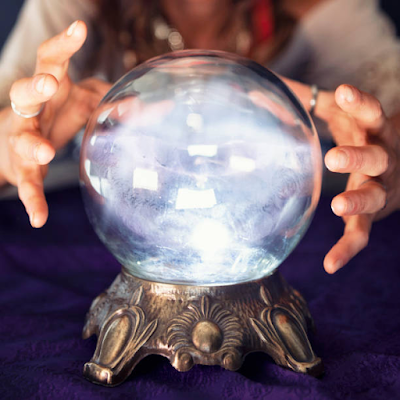 Ok gang, we do this every year. These are our "predictions" for 2022. Now, as always, these are not to be taken seriously. They are lighthearted fun escapism. Comment as you will, and of course, join in with some of your own. Here we go (again)... 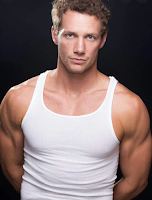 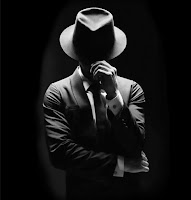 Brando will, indeed, be groomed to be the new Jason. Until the real Jason is discovered in Nixon Falls with amnesia.

Jeff Webber will finally arrive. The actor will be someone most of us know, but he will not be someone with a daytime history.

The show will do the episode tribute to Alan (Stuart)

Speaking of tributes, it is Monica's (Leslie's) 45th year on GH. This will be celebrated with an all-female luncheon where everyone takes turns saying nice things about Monica. Except Lesley. As always, the banter between the two will be priceless.

The Nurse's Ball returns. However, it will be totally re-imagined and radically different than the past. Fans revolt.

Kelly Monaco leaves the show before Spring and will resurface on another soap.

Lucas returns with a new boyfriend. A character that was previously on the show (not Brad or Felix) MW?

Robin will return for a 2-wk stint to get some maternal advice on marital strife.

Carly thinks she is pregnant and tells everyone. She insists the baby will be a boy and will name him Jason. Starts buying all kinds of blue articles of clothing and blue stuff for the nursery only to find out it is Menopause.

Guess what former cast member is behind the mask on the Masked Singer? 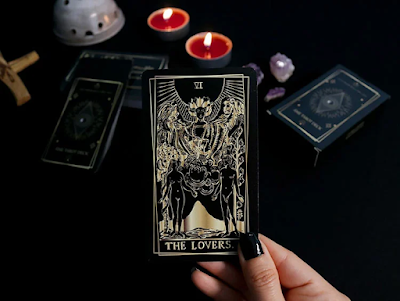 Martin and Lucy will start dating by the time of the Nurses Ball --and OMG I wrote this 2 days before they slept together. LOL! TRUE! 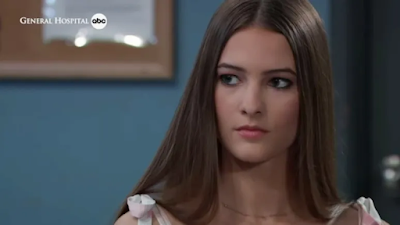 Esme will turn out to be a killer just like Ryan; her hero. First dead body shows up on PCPU campus early February (just a rando student, she has to practice)

Victor tries to woo Ava when Nikolas is sent to Spain in some Cassadine business ...Ava is VERY tempted. 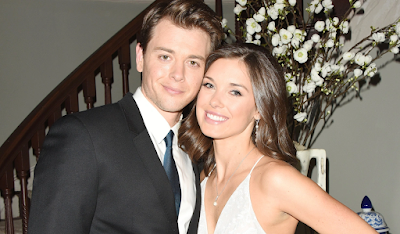 Willow and Michael try to have a baby but find out it's impossible. IVF?

Ms Wu has an ace up her sleeve: Morgan 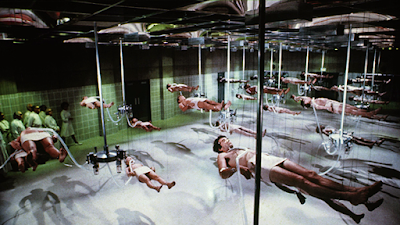 Peter is sent to a long-term care facility; waiting to re-generate when we least expect it

At least 2 contract players will leave in 2022 --one is a complete surprise. The other? Not so much Felicia comes back and joins Deception as the "Face Over Fifty"

This doubles as the blog for Wednesday.
The Wubqueen won't be around.
Please leave your comments for today's show here.
By delcodave - December 29, 2021
Email ThisBlogThis!Share to TwitterShare to FacebookShare to Pinterest