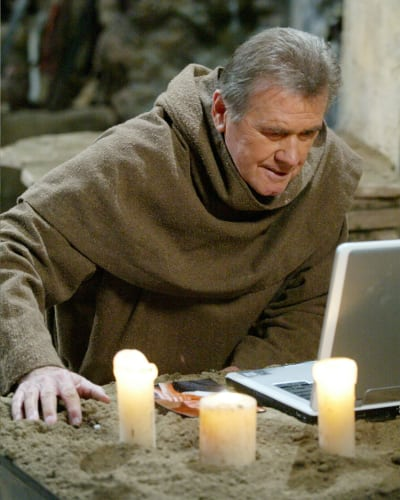 This might be a small memory but for me, it's what I think of when I think back to the Sean years. Who remembers the secret room in the penthouse? For some reason I can always see he and Robert huddled in there, getting ready to do something exciting. 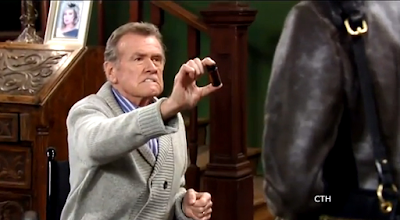 The last time we saw Sean, he was still as cranky as ever and blaming Luke for his paralysis. His daughter Annie was also there and we will see her (played by his real daughter, Caitlin) again during the tribute. Sean  also had a boy named Connor. Many are speculating that might turn out to be who Roger will be playing? Hmmm... 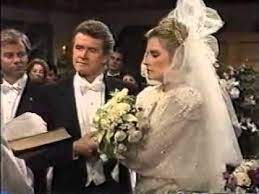 What made Sean So... Sean? TIFFANY of course!! She was the best thing that could have happened to him. 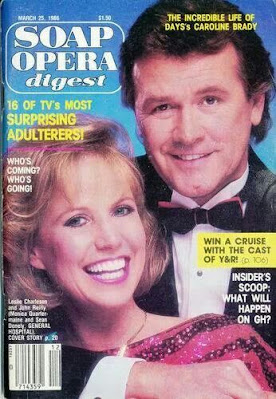 I do remember Sean and Robert. They were the 2 musketeers. Three if you counted Luke, but I never really felt that Sean liked Luke. Those were the days. Location shoots and adventure. Things we never see on the show anymore and probably never will again. Looking back on Sean, I think he was always trying to scam someone. Didn't he  go for the Aztec Treasure? From Felicia of all people. But still, Sean was forever linked with these people. And brilliantly so.

Another linkage with Sean that doesn't get acknowledged very often is his affair with Monica. I thought he was perfect for her while she was in and out of a relationship with Alan. Monica had some good choices in men. Well, except for Dorman and Ned. Ned was ok if you overlook the whole nephew thing. But I digress. Sean and Monica were a good couple. I know they were not destined to last forever, but they were in the right place for each other at the right time. And it worked.

Finally, I know Karen mentioned it, but the wedding was probably the funniest scene GH ever had. And probably in the top 3 overall. Truly one of the most memorable. How Sharon got through it with a straight face, I will never know.

By kdmask - May 21, 2021
Email ThisBlogThis!Share to TwitterShare to FacebookShare to Pinterest