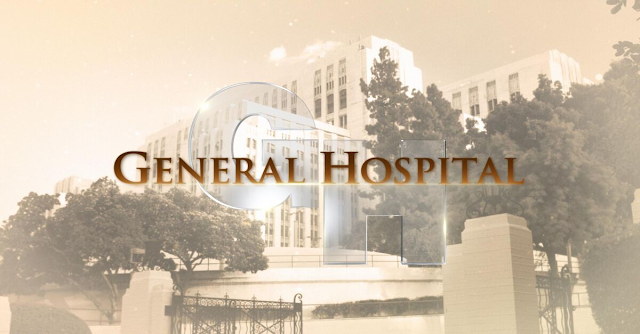 Because I only care about OUR SHOW!! There are so many actors that picked up noms this year. Testament to the writers and actors. Kudos all around.
Here are the nominations for GH

FULL LIST OF ALL AWARDS AT DEADLINE  --check it out. I think the show will be back on Network TV this time??

Who do you think deserved a nomination but didn't receive one? Remember this is last year's material that's being voted on. I really hope Lisa LoCicero gets one someday. Becky Herbst and Roger Howarth deserved noms but maybe that will come for the next year. Maura West should ALWAYS be nominated in my book!!

By kdmask - May 26, 2021
Email ThisBlogThis!Share to TwitterShare to FacebookShare to Pinterest