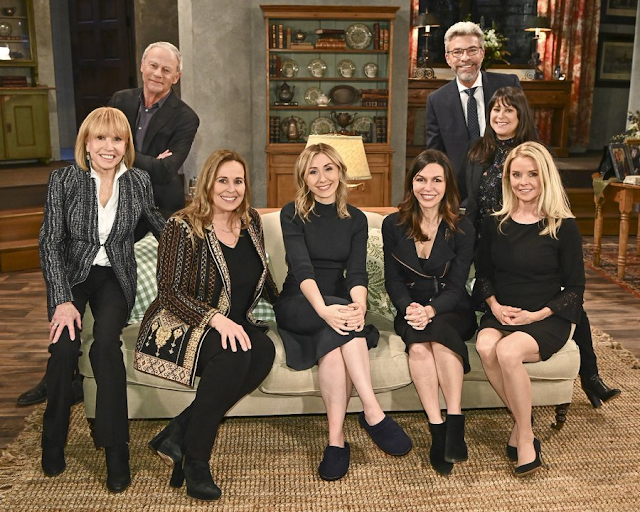 So, Friday's show erased the boredom I had all week and...*sigh* GH was all GH again! Let's dive in, shall we??

Irish bangers for breakfast. If you don't know what they are, google! Also: BIG OL' Guinness. My fave of late. 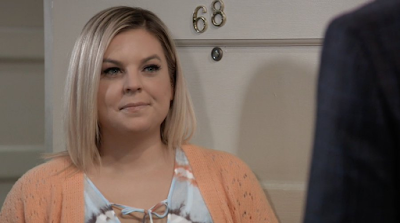 I UNDERSTAND WHY PETER WAS ON THE SHOW FRIDAY!! I GOT IT!! Lightbulb moment: He represented Faison!! That was it. Every person on that show knew Sean--but Peter. He is the threat now. Which is weirdly brilliant.  I Stand Corrected. 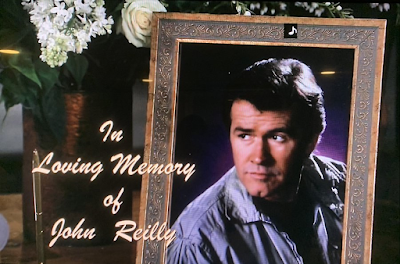 Yes, I'm starting with Friday's show. Sue me. And yes I really enjoyed it. So old-school GH. Camp, fun memories and vets. I really thought Jack Wagner was going to be the surprise guest. Frisco was such a part of the story when Sean was on, and I'm surprised he didn't make it. Then again, the character of Frisco brings it's own problems because he's an absent Dad and head of WSB. I wish they would have had him send a telegram (very much the thing to do in the UK and Ireland) and they would have read it. BUT... the SUPRISE GUEST Sharon Wyatt!! 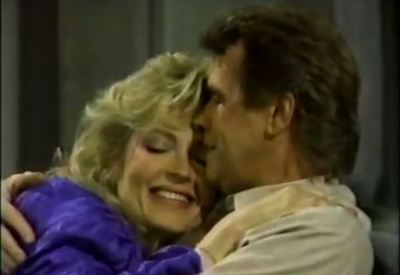 Sharon has suffered from jaw problems since taking a drug for osteoparosis. She had surgery and part of her jaw removed. For her to talk on the phone for as long as she did was amazing and so appreciated. The flashbacks were great too. 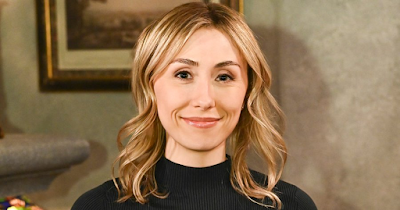 CAN WE KEEP HER OF THE WEEK:  Welp. Caitlin Reilly, John's real life daughter was perfect on the show. Just perfect. I know her from Tik Tok and had no idea who she was! LOL But she just stepped into the role and it fit like a glove. 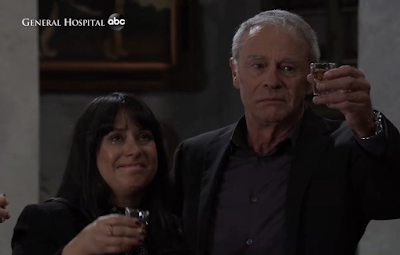 PHOTO OF THE WEEK:  Thank you to @AuntRuth_18 for this stellar cappie. Oh my gosh. Tristan. *sniff* 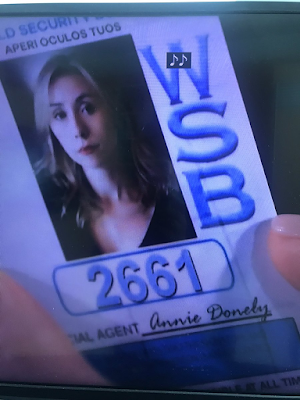 PROP OF THE WEEK:  Aw, Annie got Sean's old badge number!! How wonderful and a great tribute. Sort of like the football jersey number! 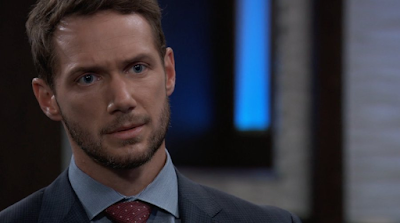 THE REST OF THE WEEK:

Brando finds out he's going to be a Daddy-O

Cyrus is still weirdly hung up on Sasha

Carly threatens Gladys and tells her to leave town

Nikolas gets nervous because he's the one that shot Hayden

Olivia can't believe Valentin is living at the Q mansion

Britt found a leather jacket and went to see a gene specialist in Canada.

Michael invites chase to move into the Q Mansion 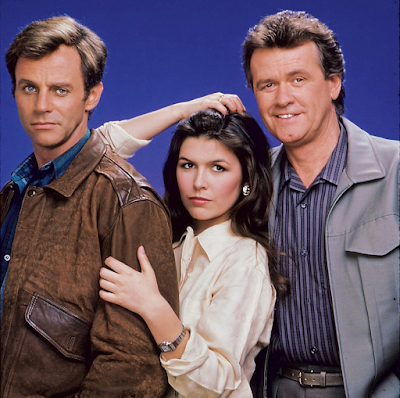 WUBSY'S FAVE MOMENTS OF THE WEEK: Anything Sean tribute, Olivia and the Valentin Q clan. I am excited to have Chase move in there as well. I love characters in a central house. It makes sense and can really be fun. Maxie and Bobbie--BJ talk. *sniff*

WUBSY'S THOUGHTS OF THE WEEK: Oh it was bored bored Monday-Thursday. Truth be told, it was choppy for me because I was 'out' Tues/Thursday for the live shows. That said, I'm just done with: Chase poison, Nixon Falls, Sam, Brando/Sasha, and jail is getting a bit thin. Feels like a country club lately. Anyway, not having Jackie and Greg around when their kid is in 'dire' straights has been very puzzling. You know I think Michael and Willow are snooze worthy so--?? The Sasha baby? Ok, the actress is pregnant in real life. Use some big purses. Have her go model in Italy at the end. I don't know. BUT WHY? Gladys is basically Harmony in different clothes. Sonny needs to start remembering and get back to Port Charles or just create some sort of spin off only shown on Thursdays so we'll know. Maurice got his shot at "new Sonny" and either take that character to PC or....?  IF WE LEARNED ANYTHING FROM FRIDAY'S SHOW IT'S: we ALL LOVE old-school GH!!!! It was so familiar and fun. I'm old tho. The kids have to get some drama so we have ANY chance of growing. OR, bring back all us oldies. There's a lot of us!

By kdmask - May 23, 2021
Email ThisBlogThis!Share to TwitterShare to FacebookShare to Pinterest