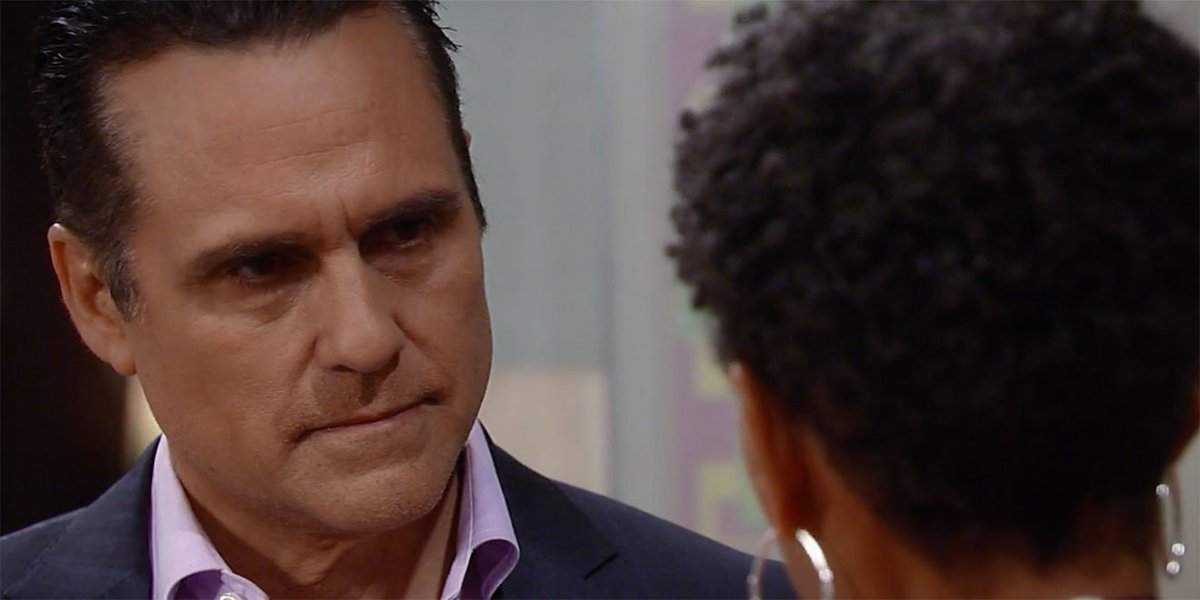 Here I am--2 days in a row!! Fancy me!! Tillie has been all walked and I'm sure she'll want to play but I can fend her off for awhile.

Finn and Alexis. They were at a meeting together. They talk about--ummmm, oh their 1/2 brothers. She said Stefan is way way worse than his Ford Chase guy.

Carly's on Prozac. I thought it would be something like Xanax.

Sonny and Aunt Stella. She wants to help out and she's thinking of him.  They talk and she tells him a truth: Either hire someone to watch him around the clock, or send him away.  Sonny says no, Michael was in long term care and he woke up. She points out Mike won't. I would think Port Charles would have a memory care place there--we have about 10 in Rochester. They are all over. Sonny could be close and have him in a facility.

Kellys: Curtis is going to ask TJ for Jordan's hand in marriage.  Yep he does.  TJ gives his blessing just as Aunt Stella walks in.

Jordan spills coffee on Dante's mug shots. He wonders what's up. She says Marriage is on her mind.  She doesn't have lung cancer.

Ava finds the disappearing ink pen in her purse (wonder who put it there)... and uses it to write a check for the Nurses' Ball to Lucy.

Sonny wants to transfer Mike's records to Mercy and Griffin wants to know why.  Griffin said you all compromised about Mike, right?? (that's what Ava told him) And Sonny said HAHAAA we didn't compromise anything.  He decides in the end to keep Mike with Griffin because he thinks Griffin will see Ava for who she is soon enough.


By kdmask - May 01, 2018
Email ThisBlogThis!Share to TwitterShare to FacebookShare to Pinterest