Buy A CLUE for Peter 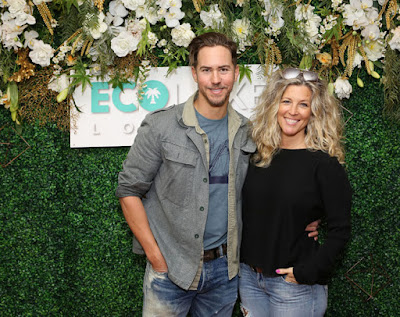 From all the posts that I have read over the past few months, it seems like there is an agreement that everyone wants Peter dead. Far be it from me to debate a common opinion.

Another thing I have seen is that a lot of you want a murder mystery. I admit that would be awesome. Not only a murder, but of course we would have to a suspect and, most importantly, (and this is Soap Opera 101) a wrongly convicted suspect. Someone to sit in jail for a few days and to claim innocence while the true murderer evades incompetent cops.

So, it’s your job in the comments to supply the following: 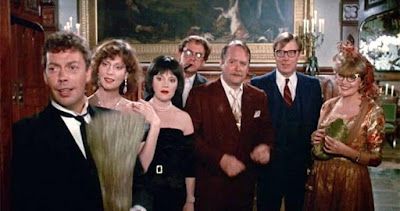 Also, if you are really adventurous, how about filling out the following with current cast members. (Karen and I did this one) 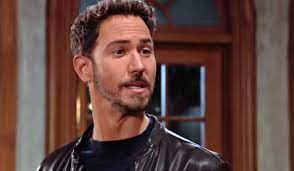 With a pipe on the docks

With a dagger in the Metro

With a revolver in the park

With a candlestick at the PC Grille

With a garrote at Crimson

With a wrench in the parking garage

Karen Chooses:  Valentin with a wrench in the parking garage and the wrongful suspect being Maxie.

By delcodave - May 04, 2021
Email ThisBlogThis!Share to TwitterShare to FacebookShare to Pinterest

Sorry, today is another day of nuts. It's the last day for 2 of my kids and report day AND Hubs back is still out (meaning I walk the d... 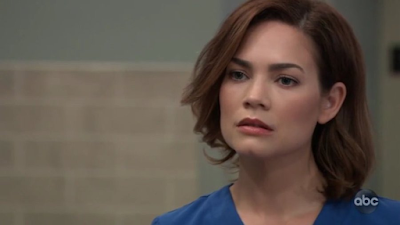