So..READ THE POST BELOW PLEASE and Pass it on! I know some of my long-time  users will be confused. It is what it is. That angelfire site was ancient and a dinosaur. Moving ON!

OK, so SOD got Ron to say this about Lucy:
Head Writer Ron Carlivatiexplains that the decision not to have Lucy present for Rafe's last moments was the result of how crowded those episodes were. "There was so much story going on at the hospital with Molly and Rafe, with Alice," he says. "It was one more character to add into that mix and the days just became too big and too complicated. So, we decided to give Lucy her own separate moment after the fact [to mourn Rafe].

So... there you have it! :facepalm: TOO CROWDED? Seriously. TOO CROWDED. YOU could have left TJ at Kelly's. There's a damn idea. 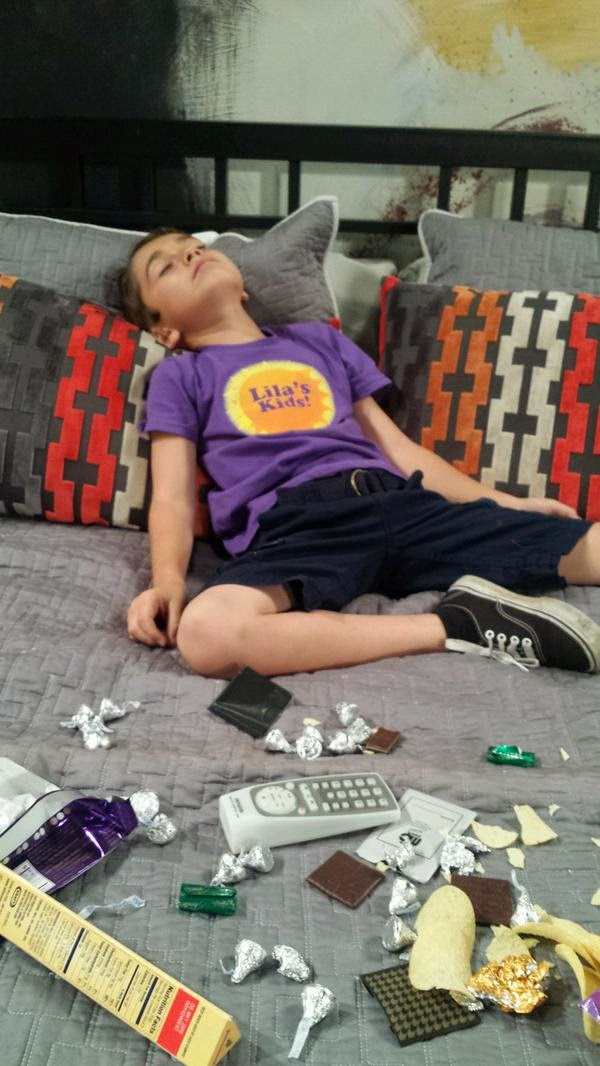 TODAY'S SHOW: Bobbie in a robe..so much like when Laura was knocking on the door.  I give NO F's about This because Scott, Lucy and Bobbie will be off canvas for months again soon.
Don't care.

Scotty and Anna. I so don't care about this drug sheeze. Nada. I'm going to really bitch right now.
This is STUPID. So, heroin is found in Rafe's body. Scotty, the DA is asking ANNA HOW IT GOT THERE.
Um, you live in a freaking CITY SCOTT. You think there's NO DRUGS??????????? Seriously???? and then Julian goes right to Jordan to say "You and Diamond are selling HEROIN"???
Um, you think only 2 people sell HEROIN??????
and what about FLUKE?  Holy lazy writing. I'm sorry but watch some crime shows.

So, let's see Spencer uses a great guilt card against Nikolas. Says it's "Hard out here for a prince"-- and that he's confused after losing Emma and Nik not marrying Brook. That's SUCH a good mood. Granny Hells is so proud !!!

Ok, I'm outta here. Today's show is just boring me, pissing me off --you name it. You don't need to hear it!
Bye!


By kdmask - July 22, 2014
Email ThisBlogThis!Share to TwitterShare to FacebookShare to Pinterest