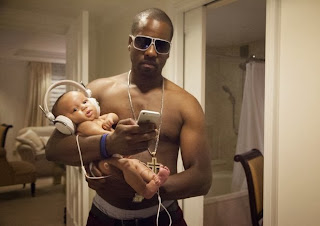 10. The birth of Her Highness Princess North West..and that other guy, George 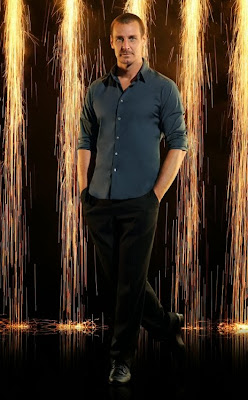 9. Jasper Jacks on "Dancing with the Stars" 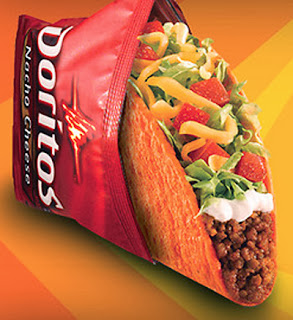 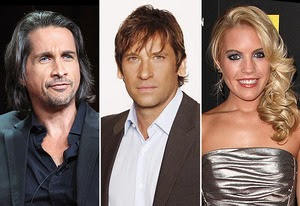 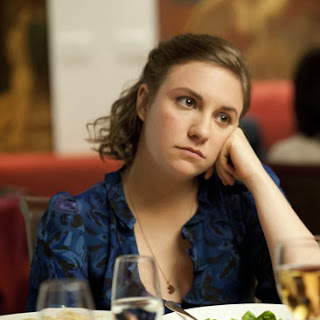 6. All the episodes of "Girls" 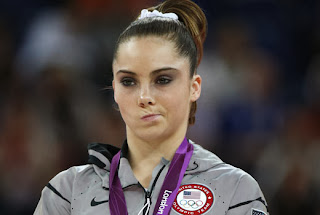 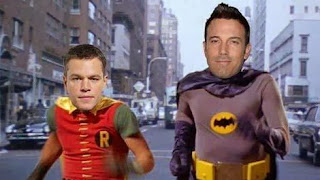 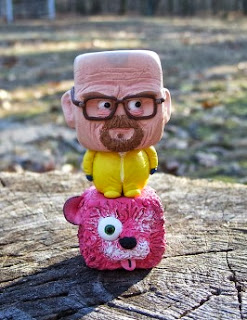 2. The Finale of "Breaking Bad"

and....the number one thing Robin has missed since being in captivity:
after the jump...

THIS.
By kdmask - October 17, 2013
Email ThisBlogThis!Share to TwitterShare to FacebookShare to Pinterest