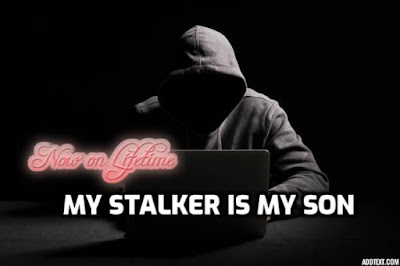 Hope you read the blog below about Victor Cassadine. I'm sure that's how that will all tie together.

Cam and Spencer at the pool. Spencer brags about his friends flying up from the city and he's getting a DJ from LA. He wants Cameron to invite more of HIS type of friends because his friends are so 'fake' LOL..OKAY

Josslyn finds Jarly in the kitchen. She ends up talking up their relationship and asks when the wedding is. Then they talk about tonight and she says she's getting together with her friends. Jason wants TONY to drive...not DEVON. Joss wants DEVON. yada yada.

Jarly talk about their relationship changing by getting married. It was almost a nice tender moment.

NIXON FALLS!! WOOWHOO. Lenny's dying. Phyllis agrees it's better to die "living" than die "dying" so whatever the biopsy, she'll let him live out his years. You know, the fact there is never ONE customer in there is just such a joke now.  Anyway, Phil and Lenny dance a fun dance, then go outside. Nina is so happy to be in Nixon Falls. She and MikeSon make out.

Jax and Britt ...he's concerned about Joss so he goes to his one night stand for advice. She talks up Jason. He's jealous.

Nikolas tells Ava that Spencer is the stalker. Shows Ava the letter and tells her about Ryan. He says he knows that Spencer did it and he's going to teach him a lesson.  Should end well. :eyeroll: Nikolas doing this is classic Cassadine. They hate their kids for the most part lol

Carly talks to Donna's doll about Sonny; he "appears" in her kitchen

By kdmask - August 12, 2021
Email ThisBlogThis!Share to TwitterShare to FacebookShare to Pinterest