OPERATION RAGER!!!!!!!! The kids are in the front room. Will we see ANY other part of the party? Hmmmm...The girls get ready in a bedroom. Cameron and Spencer talking about the party without actually BEING AT THE PARTY .. it's unbelievable. So, Joss tells Trina about Spencer's past and how rich he is... yada yada.

Fake Sonny thing and Carly. She basically wants Sonny to "Bless" their mess. IT's SO NOT NEEDED. he's not DEAD!!!!!! SO there's nothing to feel with this! UGH 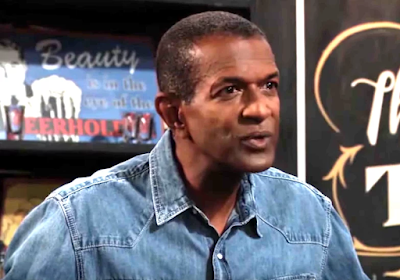 Jax, Britt Jason..Jax "Do the right thing Jason". Jax argues then says he's done coparenting. Then he goes to talk to Dante about the situation. Dante's like Whatever, can't really help.

Jason and Britt talk about their angst.

SAM HAS ON THE MOST WEIRD-ASS SKIRT EVER! AHAHAHHA. I mean, I wore oversized denim in the 80s but damn that's UBER HUGE.

END:
Someone is in Wyndemere stalking the kids.

By kdmask - August 13, 2021
Email ThisBlogThis!Share to TwitterShare to FacebookShare to Pinterest