First Scene Saturday: All My Carlys 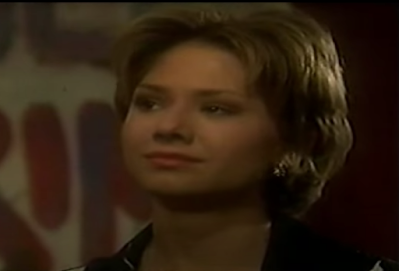 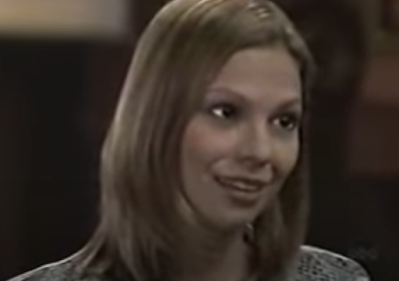 Carly has a plan... and this was a fast switch... next day, same outfit

So.. looking for Michael and looking at a new Carly

Played by Jennifer Bransford in 2005 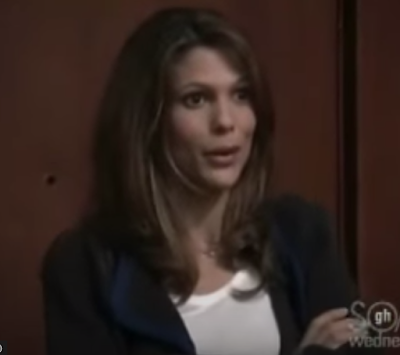 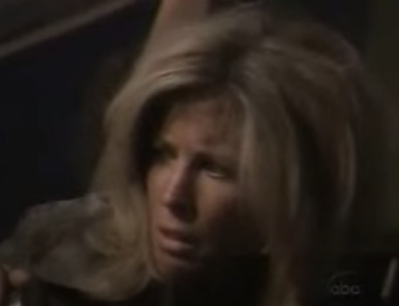 And there you have it!! I didn't realize that Jennifer Bransford got the part over---Jamie Lunar?? I mean, that would have been Carly to a "T"... then again, Laura Wright came along and made the part her own and has been with the show a heck of a long time now. Who's your fave?? Mine will always be Sarah Brown' Carly because I still love her acting and the way Carly was crafted. I have gotten used to Laura in the part though and it's hard to see anyone else there. Thx to David for slogging through You Tube to get all the scenes. Wish they were better quality but ah, the age before all digital...

By delcodave - February 06, 2021
Email ThisBlogThis!Share to TwitterShare to FacebookShare to Pinterest