Feet in the Pool 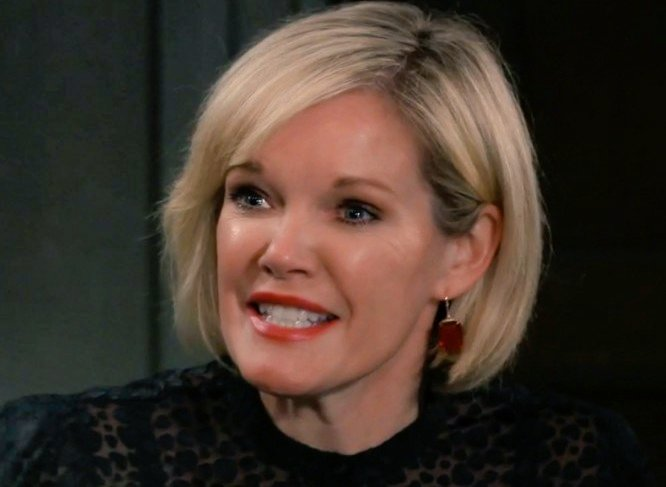 Joss Cam...Joss tells Cam about Spencer. She wonders why he's not surprised. He tells her he knew about his plan all along. Ut OH...She's PISSEDDDDDD. "I'm your GIRLFRIEND, I SHOULD HAVE KNOWN"!! Cam tells her the whole plan right down to the fake biological mother.

Rory takes Trina to the pool to relax (in their court clothes LOL). They talk about Spencer's testimony and Rory's. Also about their kiss. Oh she thinks Rory is sending signals to 'just be friends' because she may go to jail. Weird dialog there. They talk about their feelings and Rory admits her likes her. They kiss. barf.

Nina seats Sasha at the Metro. Sasha is going to meet her junkie girl friend...why would she go there? HUH weird. Like go to some dive bar or at least Charlie's. OMG it's the make up artist and Smaltzy set HER UP to give drugs to Sasha!! EEE!! Oh wait, no..she has a tape recorder to get her to admit she hit Harmony while on drugs. Smaltzy says that Sasha is good news and 'click bait'. The make up lady gets right into the accident with Harmony LOL. Um, way to fast. Sasha gets spooked and leaves.

Brando is crying to Sonny. Sonny tells Brando to give Sasha space. Brando wants Sonny to put a tail on Sasha to make sure she's ok. Sonny's like  You don't wanna do that. Brando agrees and leaves to look for Sasha himself.

Nik goes to the PCPD with Martin, Spencer's attorney. He argues with Jordan about not having him stay in jail

Nikolas finds out from Spencer what his plan for Esme was. Spencer wants Nikolas to talk to Esme because they've "gotten so close" LOL

OH! Ava goes to see Sonny for help!! She wants Sonny to make sure Esme isn't found guilty. He says to make Esme confess. Ava says he Can't DO THAT!! "what did you do ava..."? HEH. She says just help her and he says yes.

Sasha catches Smaltz and Sienna in the car together, she knows they set her up

By kdmask - August 03, 2022
Email ThisBlogThis!Share to TwitterShare to FacebookShare to Pinterest