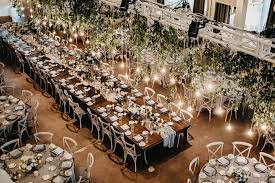 Karen:  As we know, all of Port Charles is invited to the Jarly celebration, even the Five Families. Carly readies in the anti-room of the church (ha ha, yes, she's getting married in the church) and Bobbie helps her prepare. Carly's nervous and a little giddy. She thinks back to her time with Jason and is realizing this was meant to be.

Meanwhile:  Jax finds his way to Nixon Falls via Joss' spaghetti dinner and remembering he saw Sonny when he was shot. Curious, he goes to see Nina. Maxie told him she was "serious" with someone and he needs to know who. Could she have a secret? Jax sees MikeSon from afar, realizes Nina's ruse and leaves.

The wedding takes place without a hitch... When Carly and Jason kiss at the altar it's a real kiss. They beam with happiness. Even the Five Families clap. The head to the Metro Court for their reception bash. Cut to toasts to the happy couple and their first dance together. While they are playing Jarly's song ....Jax is seen emerging from the elevator. You watch both Carly and Jason in an embrace, slowly twirling across the floor. Jax begins to walk towards them. He walks on the dance floor, smirking. 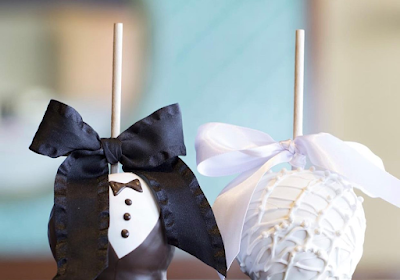 Nina realizes that the way she is leading Sonny on is wrong. She tells him she cant see him anymore and goes back to Port Charles. Sonny decides to go to PC to find Nina and talk to her. He pulls out the Crimson business card that she once gave him and heads to PC.

Once there, he walks through different areas of town and people do double takes and recognize him and some go up to him and call him Sonny. He winds up at Crimson and the secretary there tells him that Nina is at the Morgan wedding at the Metro Court hotel. (Maxie got her a press pass and is covering the wedding for Crimson)

Jason and Carly say their vows and then when asked "Is there anyone who objects, speak now..." the audience at home is expecting Sonny, but no one says anything and Jason and Carly are pronounced man and wife. They kiss. And after they kiss, Carly glances over in the doorway and there is Sonny. (cue the slow motion glass drop from Carly's hand)

We resume with Sonny getting bits and pieces of his memory back at the reception, but at the same time he remembers everything about his time in Nixon Falls. He announces his betrayal of both Carly and Jason and does the standard "you're dead to me" and storms out. Nina follows him outside to console him and he rebuffs her as well.

Sonny then walks off.

By delcodave - September 04, 2021
Email ThisBlogThis!Share to TwitterShare to FacebookShare to Pinterest