Have you listened to Steve Burton and Bradford Anderson's podcasts? Beginning Monday, June 22 at 7:30 PM PT, viewers will be able to watch “That’s Awesome!” as a weekly television series – with reruns occurring throughout the week as well exclusively on Popstar! TV. The episodes, created exclusively for the streamer, will include interview segments, comedy segments and the duo’s popular “Seven Questions” segment with guests. Upcoming guests include Katelyn MacMullen, Laura Wright, Maurice Benard and James Patrick Stuart.

Emmy-nominated OTT channel Popstar! TV is widely available on Roku, Amazon Fire TV, Apple TV and STIRR as well as in the Apple App Store and via Google Play among others.
The premier episode will have Katelyn MacMullen  (Willow) as their guest.  Congrats to the duo for launching their show. It will be a great thing to have while we are waiting for GH to begin again!
By kdmask - June 20, 2020
Email ThisBlogThis!Share to TwitterShare to FacebookShare to Pinterest 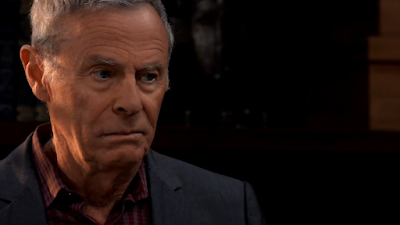