Speculation: Who's the Head Cheese? 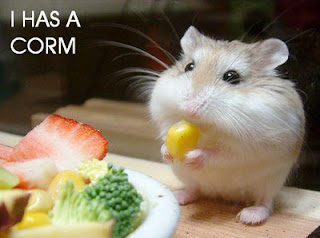 I've been thinking about who could be behind the whole Jason thing and connected to the Opioid story. I think they may be related because of Valentin--because you know, Cassadines are basically behind most of the stuff that happens.
So find out after the jump: (for those who wants to be spoiler free)

These are my thoughts:

Who is relatively new to town, is on the 'outskirts' -- but has a weird vibe?

Who could move drugs through in large quantities by working somewhere they'd go unnoticed?

I'm thinking: Dr. David Bensch.  He's a physician-- who could have been in on the Jason memory switch and been working with Helena. He comes to Port Charles to check on Miller and keep an eye on things, and then the other Jason escapes from the clinic. We know that someone is behind all this, we also know that Helena was in integral part as well. Bench's back story has never been explored, we know JDP has good acting chops and it's been a mystery why he's even on the show. I'm going to tie the drug story to him as well because I want it all to be tied in a bow.

This is just me thinking out loud. NO idea if it's true! What do you think?? Maybe Faison is the real culprit. Who knows--but Bensch is suspicious.
By kdmask - October 30, 2017
Email ThisBlogThis!Share to TwitterShare to FacebookShare to Pinterest