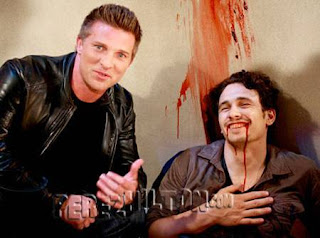 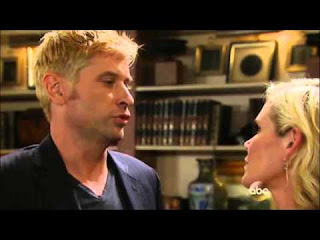 He has no idea Franco is alive--and CARLY ALMOST MARRIED HIM!! and...Liz is living with him now!! 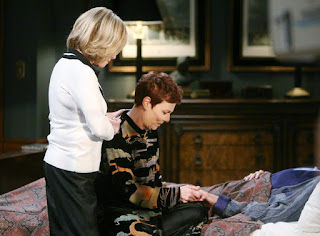 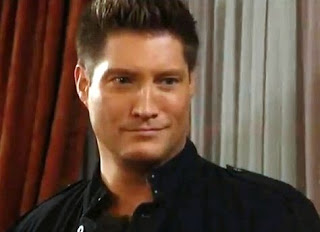 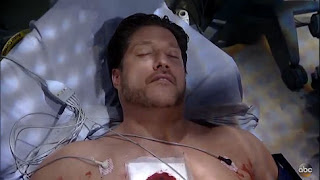 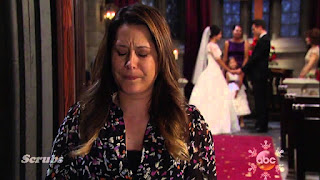 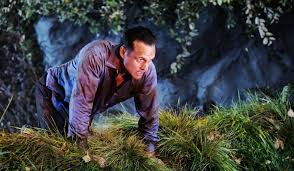 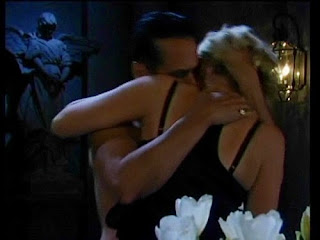 Sonny had a baby with Ava (whom he doesn't know)-- 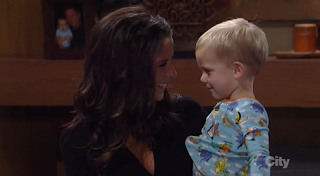 He wasn't told Danny was his--Sam was going to tell him and he died. 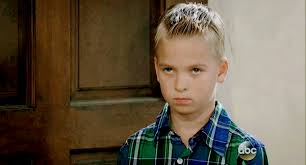 He doesn't know JAKE IS ALIVE!! 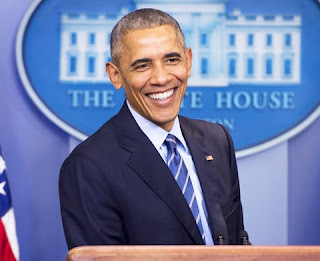 
ERGO, Jason Morgan is going to need A WHOLE LOTTA Processing time for this!!
By kdmask - October 09, 2017
Email ThisBlogThis!Share to TwitterShare to FacebookShare to Pinterest