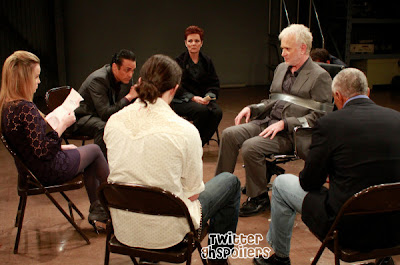 The Hollywood Know.com has a great interview with Tony about his "intervention" on General Hospital the end of April. Jane Elliot also was part of the discussion!! Good stuff. Here's a sample:

What is the most moving part of the intervention?
Anthony Geary: For Luke to be forced to hear from each one of these people — particularly, his wife and his three children — how much he means to them and how much they’re missing him. Because Luke hasn’t been fully engaged since the accident.
Jane Elliot: Everybody in the room, with the exception of Carly, has a personal memory that is the best of Luke. Everybody shows him the best of himself. It’s powerful to see a group of people rise to the occasion and try to explain to this man how much he means to them and why.

They talk about the filming:

Did you strive to do all these scenes in one take?
Anthony Geary: They were pretty much all done in one take.
Jane Elliot: Just because everybody had their A game.
Anthony Geary: If anything was repeated, it was because of a technical glitch.
Jane Elliot: Everybody worked really hard on their own part. There were long monologues. We had pages to learn. They hired prompters for us. Nobody used them. I walked by one of the guys, and he was fast asleep. He never got up off his chair. Nobody ever used him, because we all invested ourselves in it. It was wonderful to have something to really sink our teeth into and to watch each other. There’s a point in each person’s exchange where they are alone with Luke. So we all went down to our dressing rooms, looked at the monitors, and watched each other do their bit. It was enthralling to see these actors expose themselves.

Geary calls the the "best material he's ever had"....For all news Tony Geary follow @TonyGearyDotNet on twitter and check them out on Facebook!
By kdmask - April 14, 2011
Email ThisBlogThis!Share to TwitterShare to FacebookShare to Pinterest
Labels: janeelliot, tonygeary 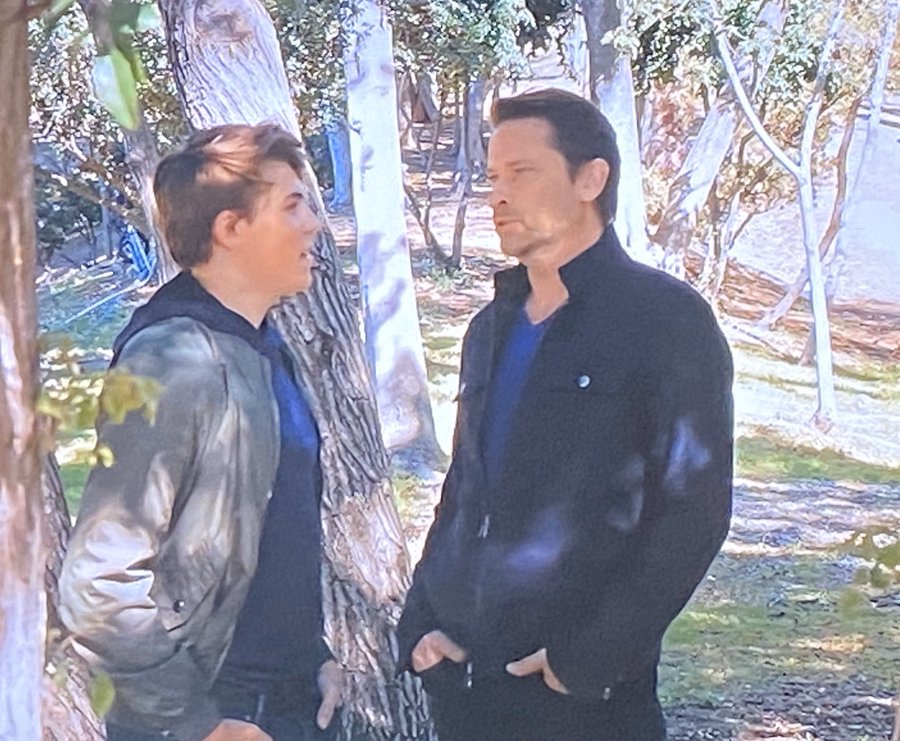