Did much move this week? Off the top of my head I'd say--no. Anna's back and.... um... Carly and Laura went to Ferncliff. That's all I have. Let's see what happens when I dig into the photos. Maybe something will spark my memory.

I think it may be time for Dave to step in with one of his Wub Tub Time Machine posts this week? I can't believe I'll probably miss a murder (or so the promos suggest)-- because it's Halloween, the end of the month and my son is moving to his apartment. Dang, real life just swoops in!!

Should we just eat candy corn today? Yes, I like it. My Mom LOVES it--and would buy bags and store them until they got stale (that's how she likes them...) I guess it's a child hood thing. I would bite off the yellow part and give the rest to my little brother!! LOL. 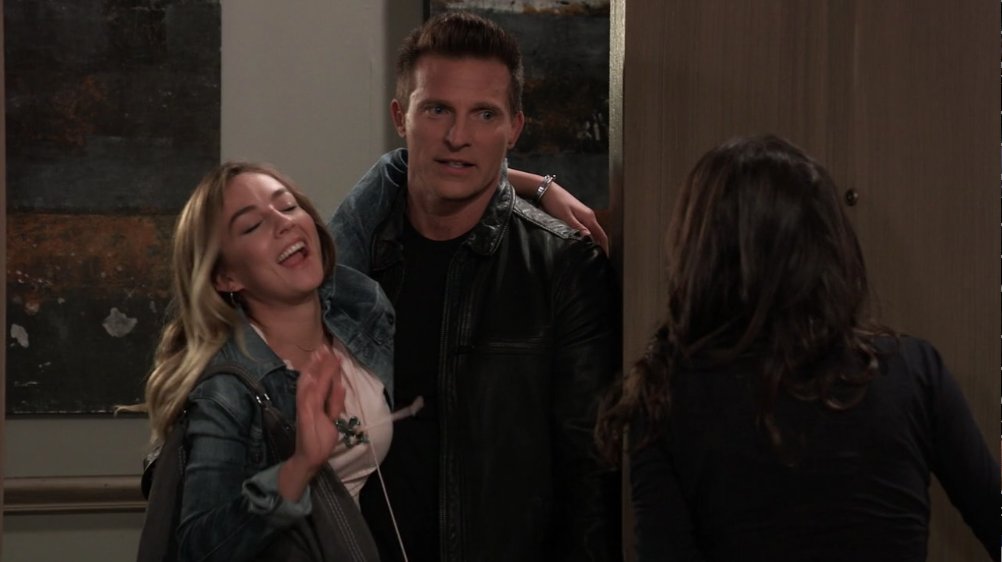 HEYyyyyyyyyyyyyyyyyyyyyyyyyyyyyy. Hof's a doin~?
Jason.. what the..
I found her in the park, with a bottle of tequila..
I hasssss to have drunken it..Oh my gooood, Sam...he is such bigs muscles in here....
Ok, dump her on the couch. This is a Davis ritual.
Aren't I hillaroussss?
No. no you're not. 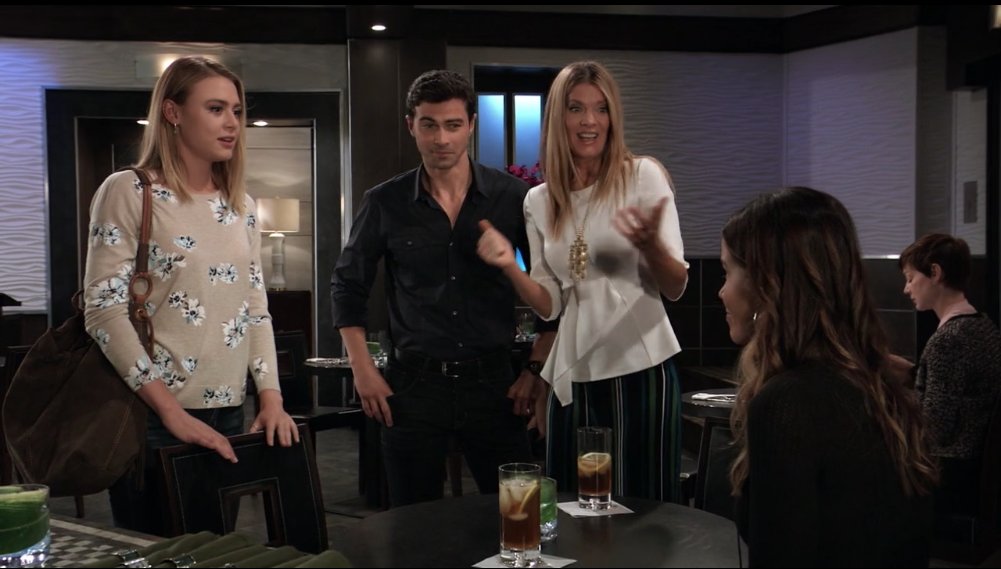 AND TAH DAH!! YOU HAVE A SISTER!!! I mean, er...half sister but still..SISTER!!
Oh, hi...who's your date? What's his name??
HER NAME IS KIKI ISN'T SHE CUTE?
Sure..sure..but who's this hottie over here?? Can I see your butt?
OK I CAN SEE THIS IS GOING TO BE GREAT...I'M JUST TAKING MYSELF OVER THERE FOR A MINUTE WHILE YOU TWO GET ACQUAINTED...

I see you all got my memo for proper dress attire..
Yeah, Spinelli spit it out, will ya?
Well, I've found out that Janette Marino aka Mrs Marino is filing for her insurance claim because he departed husband's skeletal remains were unearthed in said cellar ...
That bitch...
Well, truth be told Sir, she did hold off thirty years...
I don't care, just get some dirt on her will ya?
Yes..we shall.. hopefully she knows how to make The Sunday Sauce as well! 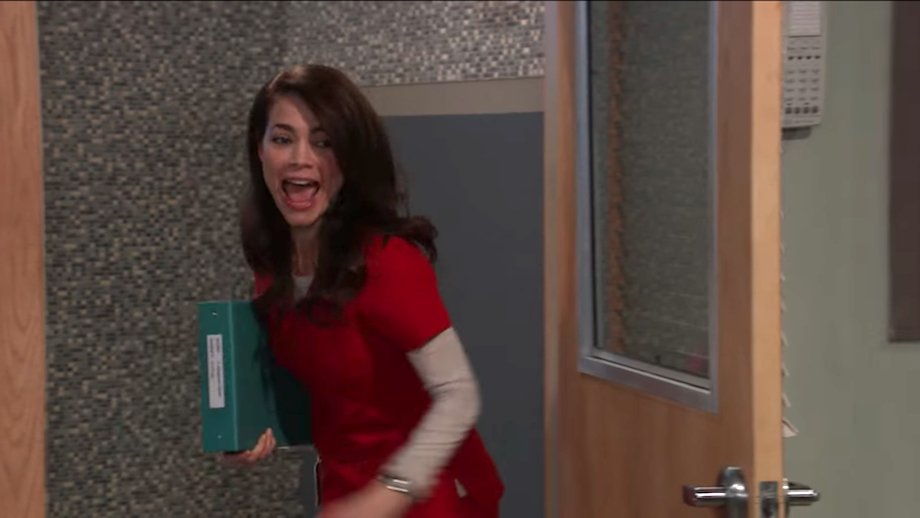 HELP! OMG!! Laura's been stabbed!! HELP!! Wait... I'm in Ryan's  fantasy. Never mind. All that vocal abuse for nothing. 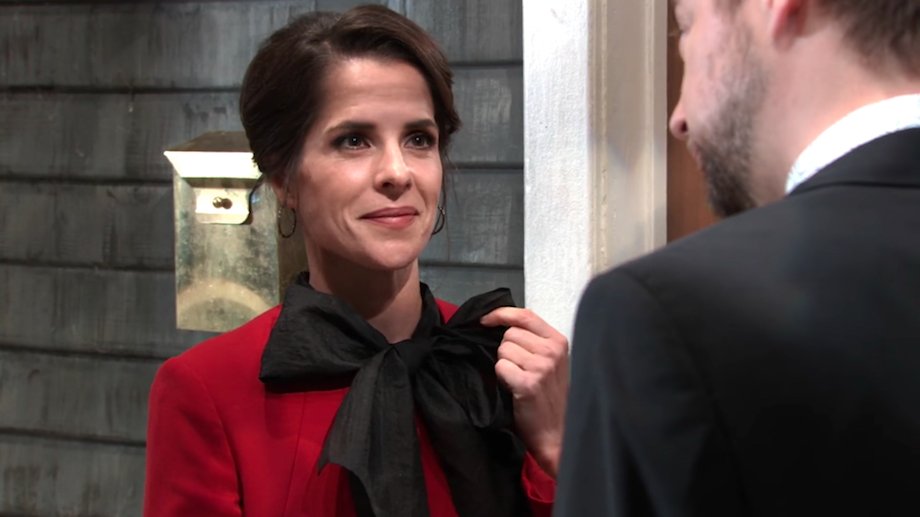 So ...how do I look?
Splendifferous if I do say so myself... that bow makes you look so much more..."official"
I know right? Do I look like Melania ??
Well, one would need more high of a heel to pull that off. I myself,  will put on some glasses and show Mrs. Marino I am, in fact, a high functioning academic type.
I'm so excited!
As am I! Now let's go do some hypoglycemic deflection, shall we? 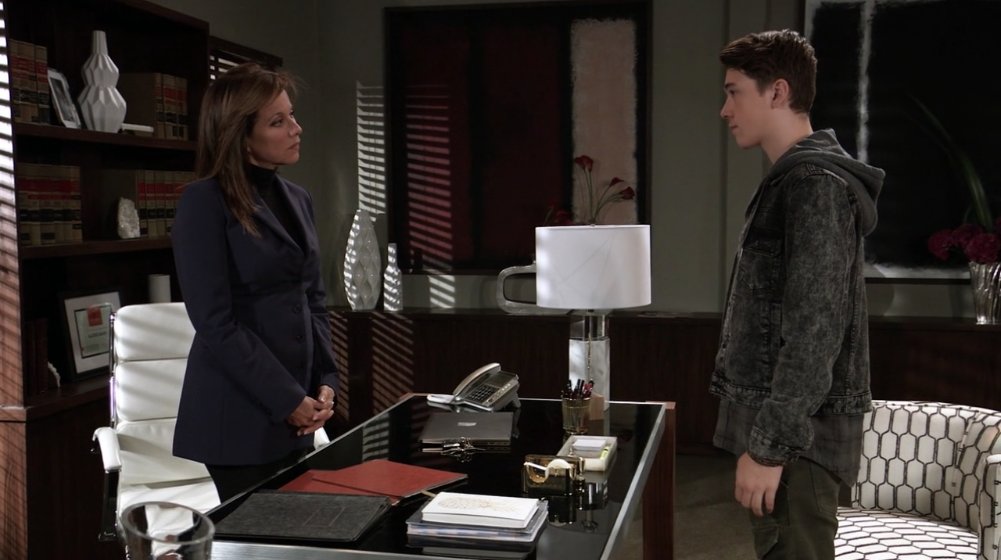 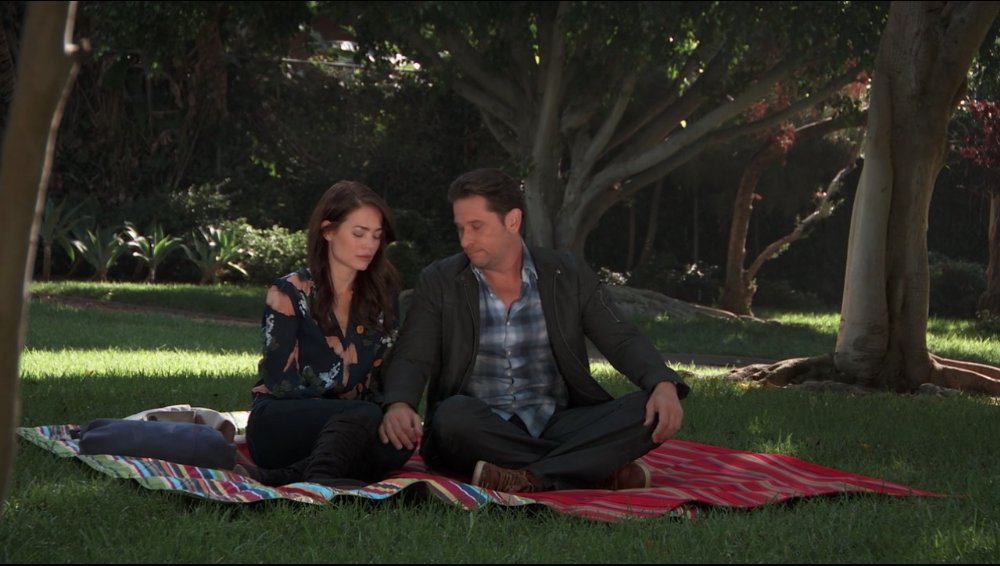 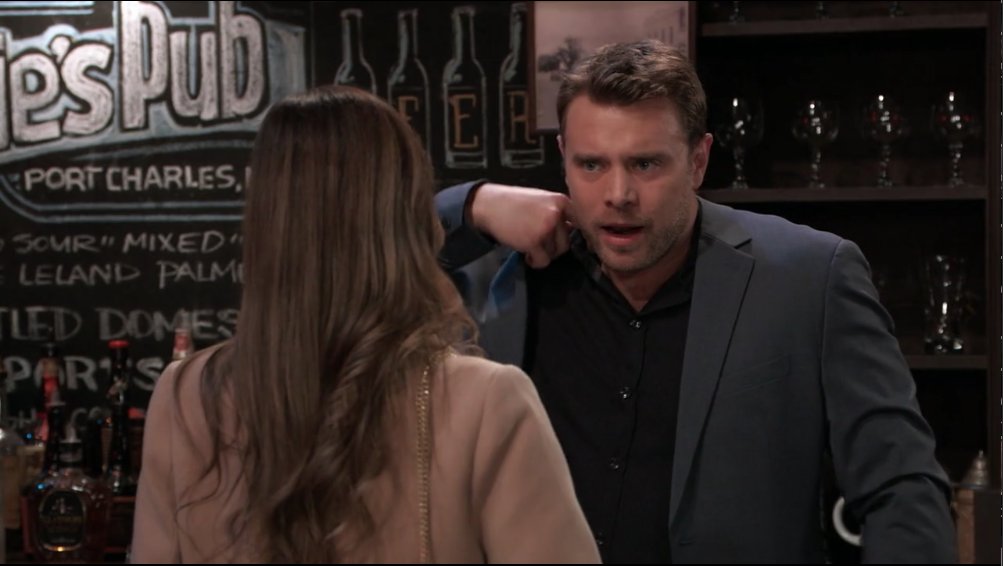 Oh my god, Drew...what's wrong? I haven't seen you this animated ...well... ever
New shirt... this tag is driving me crazy, got any scissors in your bag? 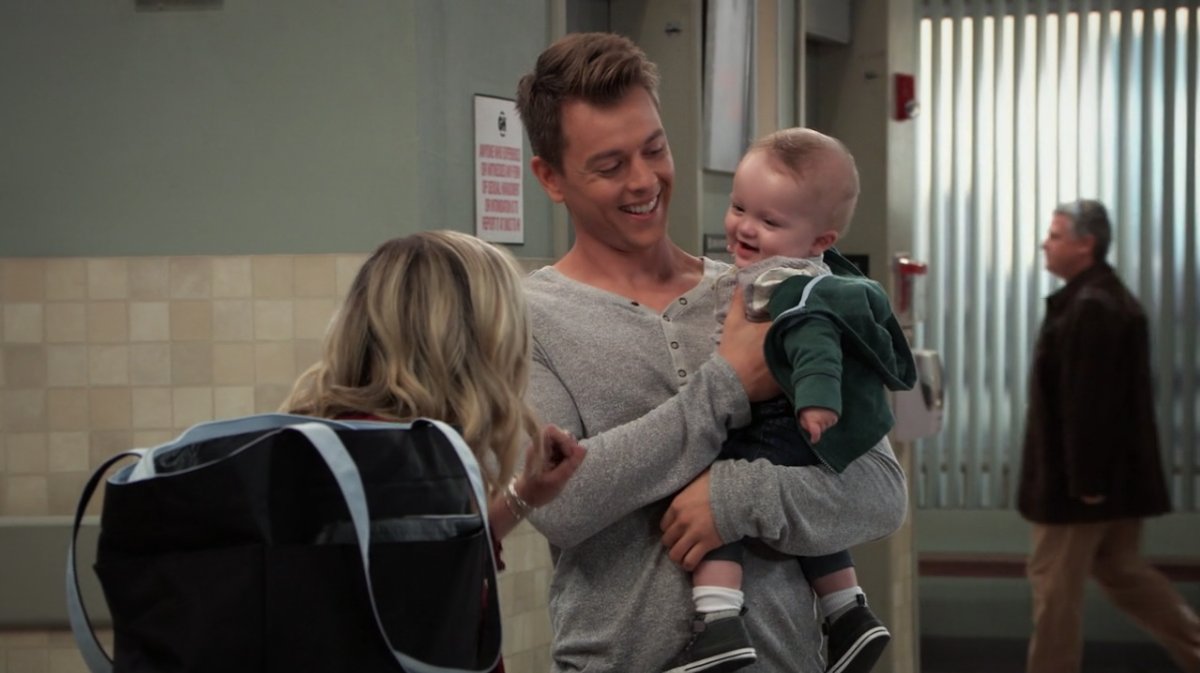 We're adorable aren't we? And our families have history and we are both legacy kids and... it sounds just about perfect.... 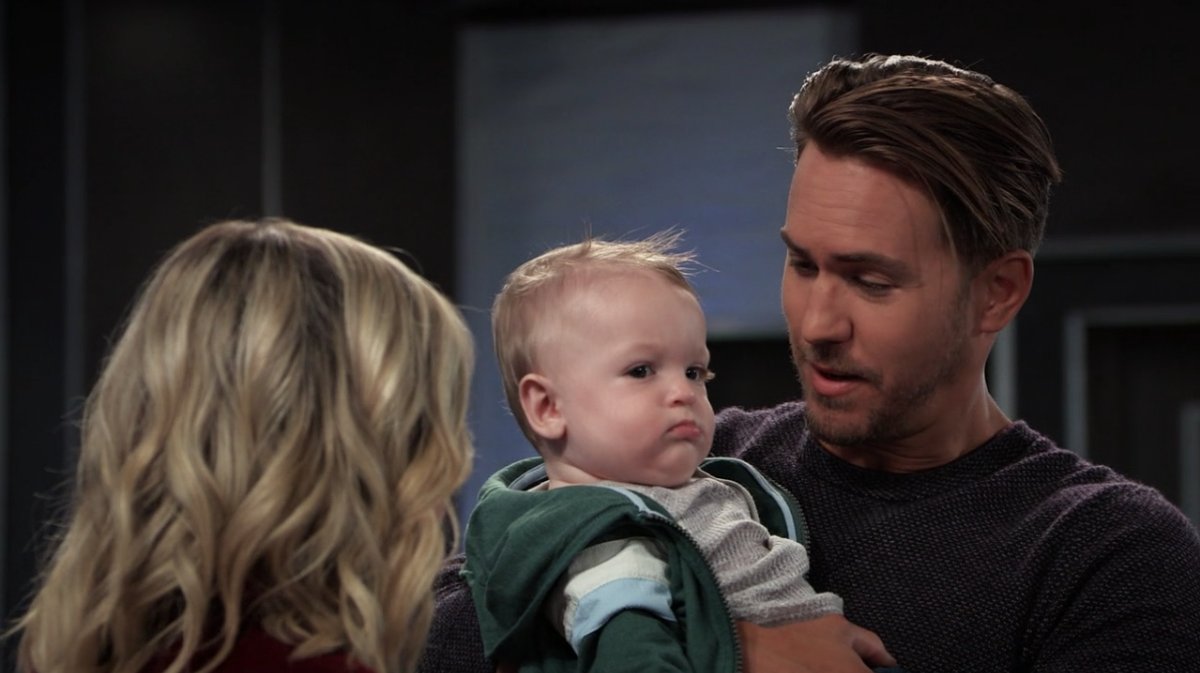 ** Alexis has an office! Decorated from Target by the looks of things..
**Oscar got a job and a place to live, one step closer to emancipation
**Speaking of, Daisy (band chick) seems sketchy, we think she's in a cult
**Kim's upset.
**Diane is Kim and Drew's lawyer
**Kiki offered Sasha a place to stay
**Laura and Carly went to Ferncliff to find SOS man
**Spin and Sam found old love letters at Janette Marino's house
**Lulu got a crash course in psychology from Ryan
**Anna's home...she and Finn made the love 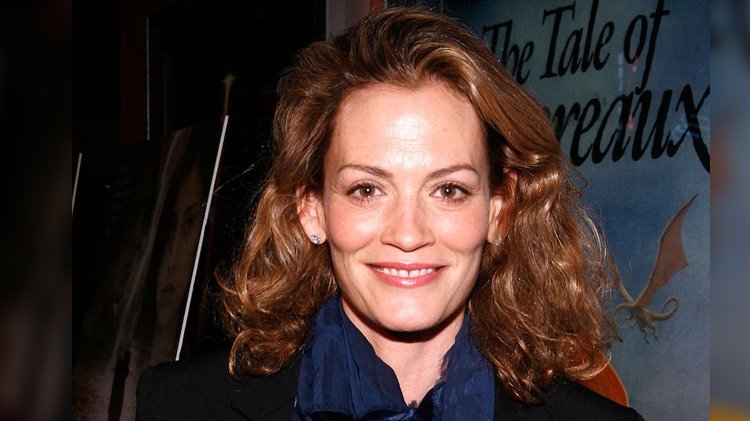 NEW FACE OF THE WEEK: Janette Marino. Actually, very normal non-glam looking and a decent actress. I'd take her over Margogo any day! 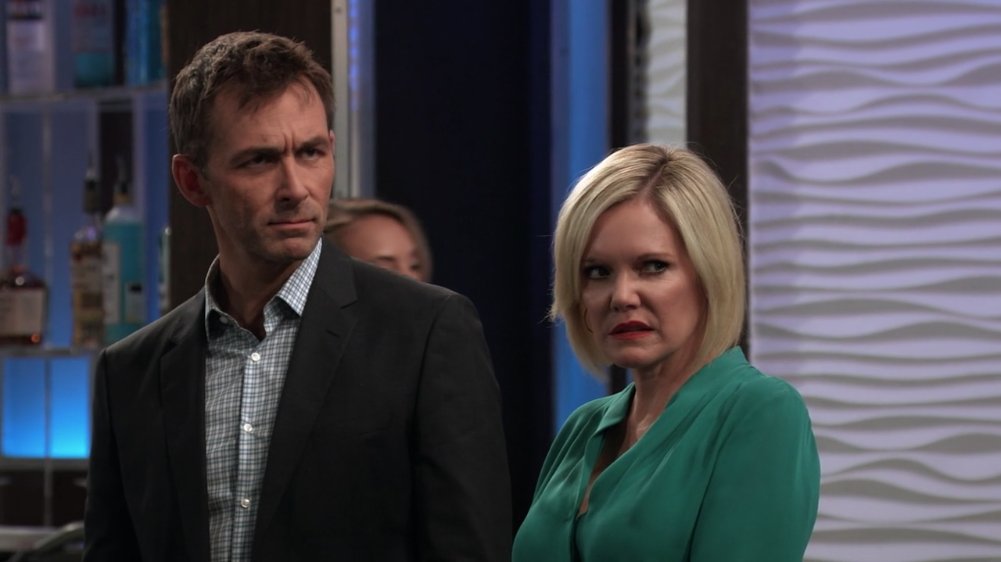 FACES OF THE WEEK: Lol...perfection 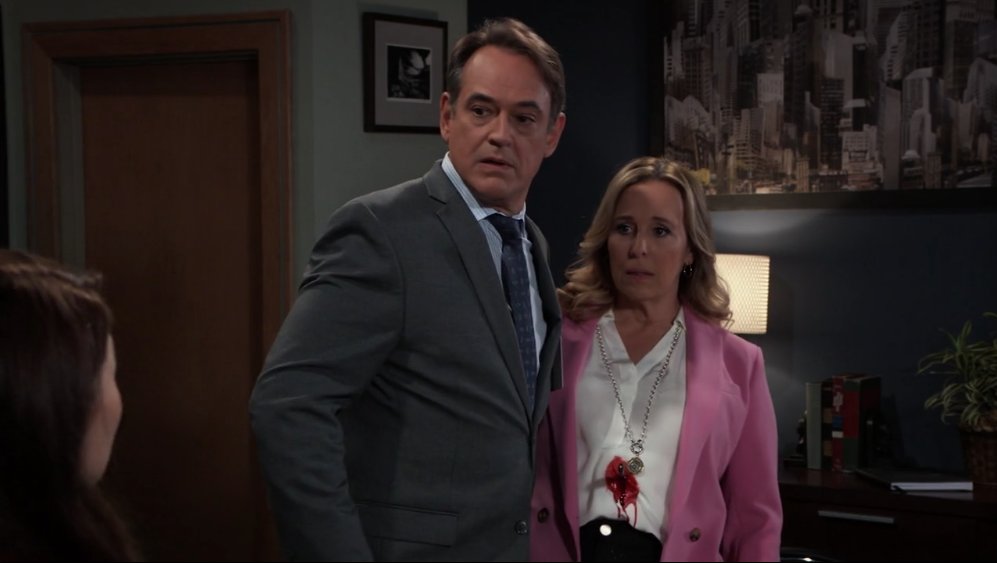 FAKE OUT OF THE WEEK: Laura's stabbed! Although 90% of us knew it wasn't real...Ryan would have stabbed her in the heart...or slit her throat.

**If Krissy was drinking in the park, VALERIE should have found her. Full stop. BTW, Valerie should be living with Kiki-- so when Kiki leaves, there's someone in there with Sasha. Just sayin'. Amy and other nurse too.

**Felicia should have come into Ryan's office when Laura was there, setting up Laura seeing something fishy in 'Kevin's" eyes

**The offer from Daisy to Oscar would have played out right there and then. Get him over to the 'house' and get that part of the story going. It's going to drag the hell out and I'll be all mad.

**Cameron and Josslyn would have at least kissed by now. Conflicting Joss for when she finds out Oscar has cancer (which better happen asap).

**Get Mac on more, he knows Kevin-- so do Lucy and Scotty. Take this opportunity to get those vets on more 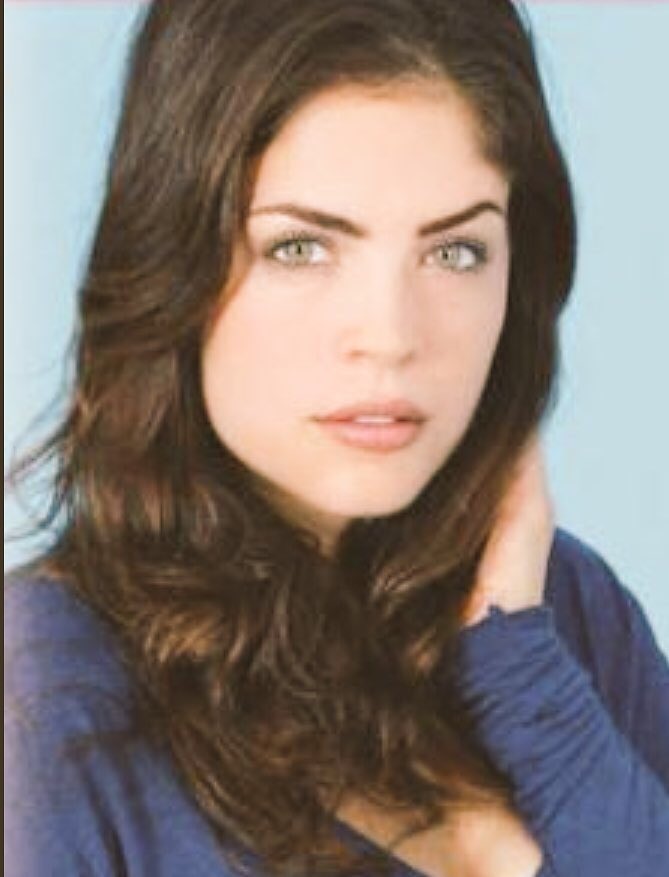 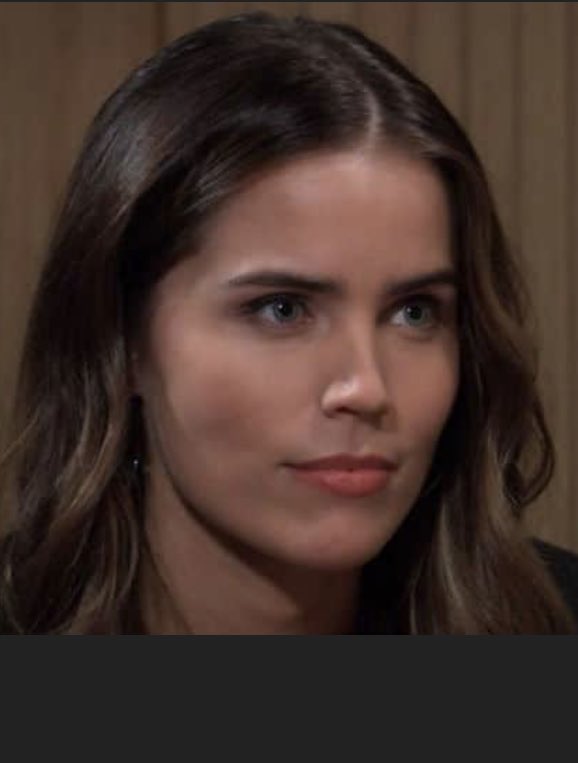 BRITT is on next week---this is her next to Sasha!! WHA?? Twinlets!! 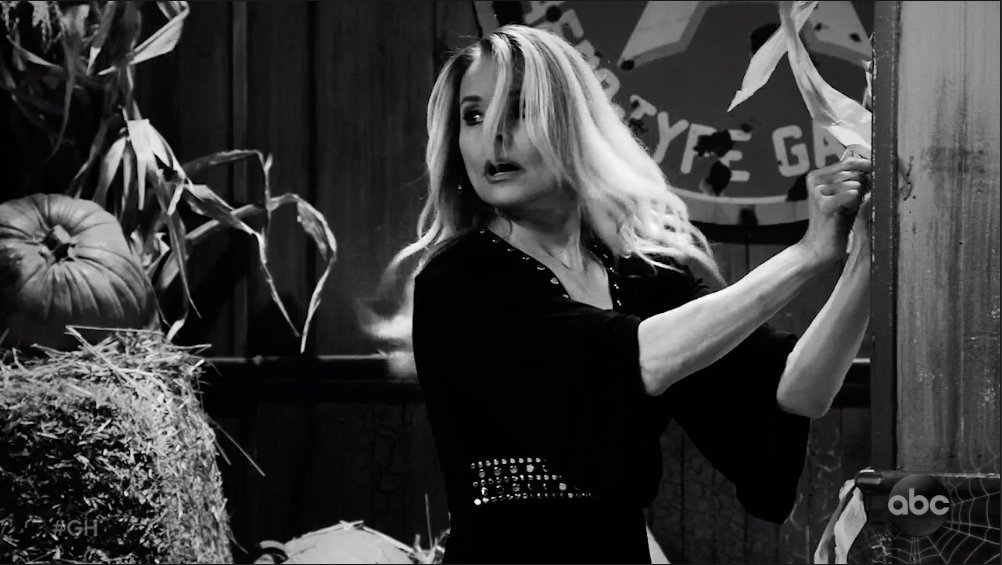 Someone is going to die-- and everyone is betting on Kiki. Hayley has a gig on Freeform now and it would hurt Ava in a big way. BUT... I also think Griffin is disposable and may be a better bet. It seems like even if Kiki left, they'd want her in the wings to come back at some point. Griffin? Not so much.
I like Laura and Carly working together. And I think the potential of the cult story could be good and if done right, get younger viewers in?? Kill the Marino story, cut the DA loose, get rid of Peter-- and focus on Mike, the new mayor's race, Ryan/Kevin and The Cult. There. Fixed it.

By kdmask - October 28, 2018
Email ThisBlogThis!Share to TwitterShare to FacebookShare to Pinterest