GH IS GOOD: Tell Ya Friends! 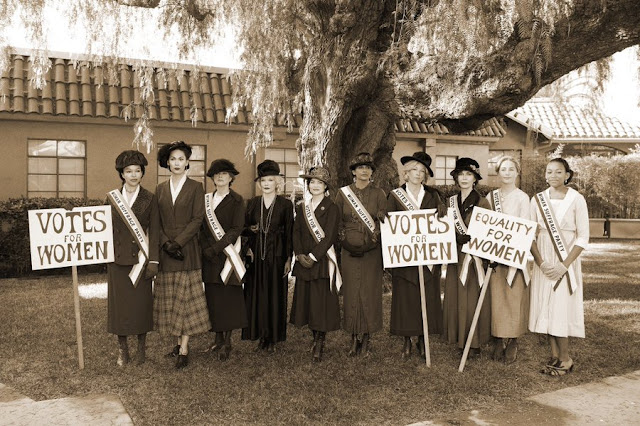 These were supposed to be a surprise but the GH website put them up last night...and they are all over twitter so.. here you go! A special voting day GH ! Cool ! ALL the ladies out there. I think this will air Nov 3rdish.

Dante and Sonny hug. Awww.... SO soapy!! Great scene. Watch it. They talk about Mike and him coming home. Dante says he doesn't want to go to the Metro--too many people there.

Joss tells Carly she kissed Cam and doesn't know how to tell Trina.  Joss says the kiss was good. Then Dev overhears Joss say where her journal is hidden.  When Trina comes in each tell they other they have something to tell them.

Sam is going to call Alexis because she wasn't at the funeral. Then Jason lectures Brando about talking about the "Plan" at the reception. Brando gets pissed. Goes to get a drink. Sam says Alexis isn't picking up and what's the deal with Brando?

Alexis comes in. Makes up some excuses, Sam doesn't believe it. She sees Olivia and asks how her trip was. Olivia's like how did you ask? Alexis high tales it away. Gets a club soda and then.. PULLS OUT A 5th of Vodka! AHHAA not even a little bottle..geesh. Her purse must slosh around.

Brook tells Olivia that she erased her messages to ned. Olivia forgives her.

Lulu was home with Rocco because he was sick. Of course, Dustin is there too. She tells him "of course I love you".  Um..welp. He loves her too. They talk about Dante. She says Dante told her to move on and she has. Then they go to have ZEX ON THE COUCH because of course they do, it's TOO SOAPY NOT TO!

Olivia talks to Ned and Monica. She keeps talking about her shoes. Hmmm. Monica says that she needs to talk to Ned alone. She says that Tracy is angry and says it's the 11th hour on the Doomsday clock and she'll come home and sort it out. Make things right with Brook Lynn.

Ava and Trina are in Charlie's talking about Taggert and Cyrus comes up. Trina yells at him for being a killer and murderer. Curtis tells Cyrus to step away. Cyrus then tells Jordan he has to talk with him.

GLADYS comes in to the Metro. "I wasn't invited"!! Brando and Dev are both rolling their eyes.

Trina tells Joss and Dev she wants to clear her Dad's name. Are they in to help her?? Joss says yes, Dev says Ya and stomps off.

Dev goes thru Joss' boxes and finds her journal!!

Dante goes to the house..Lulu answers the door!!!

By kdmask - October 09, 2020
Email ThisBlogThis!Share to TwitterShare to FacebookShare to Pinterest