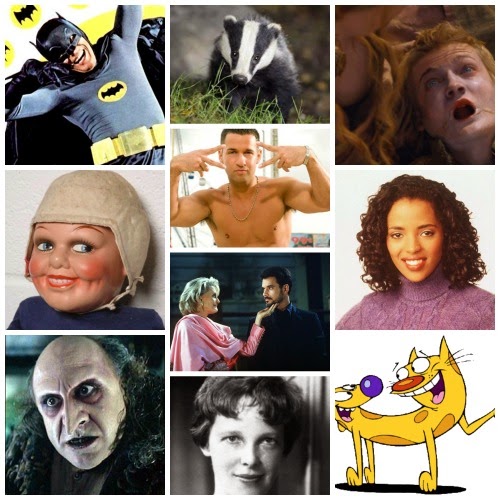 Anna; Let me shoot him Robert, let me watch him die!
Robert: Anna...think about this..if anyone found out..
Anna: Who would find out?! WHO!?
Robert: Could you live with yourself...I mean..he's a terrorist, kidnapping sociopathic troll but could you live with that!??!!
Anna: Robert, we've killed a dozen people in the WSB, why are you whimping out not?
Robert: Well, he is tied up..and can't defend himself. Look at him. Pitiful.
Faison: Hjmkeuu Muhehiueiuij llll l (Duct taped)
Anna: I don't Know!!
Robert: Wait..let's think of a plan. Where can we send him where he can't get away?
Anna: I know a guy in Bali that would chain him to a hut..on a desolate island thousands of miles from the nearest land...
Robert: No, too risky.
Anna: The prisons won't hold him! You know they won't! He's gotten out way too many times..
Robert: Let me think (paces)..where can he stay..that no one would think of ...why..I think I have it!
Anna; Where? Where Robert where?! Iceland? Deep in the Tasmanian Jungle? Slave camp in Siberia?
Robert: No..No. Wait. (stomps foot) ..wait. (stomps foot)...
Anna: Robert this is no time to tango!!
Robert: By Crikey I've got it! (Looks at Faison)
Faison: @@ Muffle..mufuweukl...
Robert: (leans down) you, my friend..are going..under the floor.
Faison: MUh?
Anna: What?
Robert: Right here! In the stable... sure people use it every day and sure it would be hard to get in and out of to feed him but...
Anna: Robert! Have you gotten into Duke's scotch..that's ..
Robert: No! Think about it. We stuff him in there-- chain him up and we can keep an eye on him.
Anna: No guards? No cameras?
Robert: No! That's the genius of it all! Nothing! Just a trap door!
Anna: Faison has been known to gnaw through his own flesh to...
Robert: No, listen to me...it's the only option..
Anna: Robert..I...
Robert: We'll guard it. From the mainland..but we'll guard it.
Anna: Won't it...you know..smell?
Robert: Worse than the horses? No.. it's perfect!
Anna: So..we keep him down here for..
Robert: EVER! Oh, by the way I'll be leaving soon but you can handle it, right?
Anna: Well..I don't..I mean..
Robert: Come on, Anna it won't be that hard, seriously  What else do you have to do?
Anna: Other than run the town's police force? Not much..
Robert: Ok then! Well, pal..we're throwing you down here. We'll be back with a bottle of water and some apple sauce we'll spoon feed you.
Faison: Muffhee a..ueuieuei..

Robert: There now. All done.
Anna: I hope you know what your doing. What if they come looking for him when we don't deliver him to Steinmaur?
Robert: You're thinking too far ahead Seriously. Just make sure you or someone gets out here to toss  things down to him.
Anna: What about winter?
Robert: what about it. Put a horse blanket on him.
Anna: All right then. It's over. It's done.
Robert: Ok, well..I'm off on walk-about... take care.

Meanwhile down in the hole: 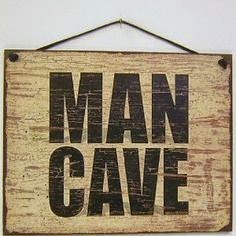 Faison: Vhat  idiots. (starts to chew on his iron leg chain, eyes a rat to eat)

^first wub I've written in about 2 years.
By kdmask - November 22, 2014
Email ThisBlogThis!Share to TwitterShare to FacebookShare to Pinterest