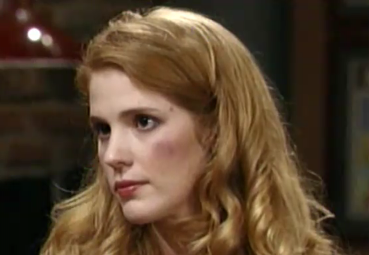 Kiki/Morgan: Kelly's Bitching about Michael. They want to call Protective Services on Michael. FOR DRINKING ahahahha and at the same time, Michael orders a drink at the Metro while holding. AVERY.  OMG. Yep, all of a sudden he's "drinking" now.
Morgan wants to make Michael an addict, I think. They talk about all the addicts in the Q family and that Michael must be one too.
WEIRD
Kiki and Morgan decide to make Michael Look like a "drunk, worse than his father"..somehow. Photoshop?

Jordan/Anna: Metro (Anna's room)..with Nate. SO tell me this: Your mob BOSS thinks you're working for the cops so where do you GO? Anna's HOTEL ROOM -- in a public HOTEL. Dear God, Buy a freaking THROWAWAY PHONE.
This is the stuff that KILLS me. We are NOT MORONS. Write the show like we have seen a million cop/mob shows in our lifetime!!
thank you.
OMG Nate wants Jordan to wear a wire. LMAO---and catch Duke. No suspicion there. Yeah just so in and say: Hey, repeat what you want me to do again...I forgot.

Lucy stops Sabby at the Metro to talk about the Nurses' Ball. Sabrina is like: erm, guess what. I don't work at GH no mo'  Lucy says you don't have to work at the hospital, you can still be in the show!! So Sabrina says yes.


By kdmask - March 17, 2015
Email ThisBlogThis!Share to TwitterShare to FacebookShare to Pinterest 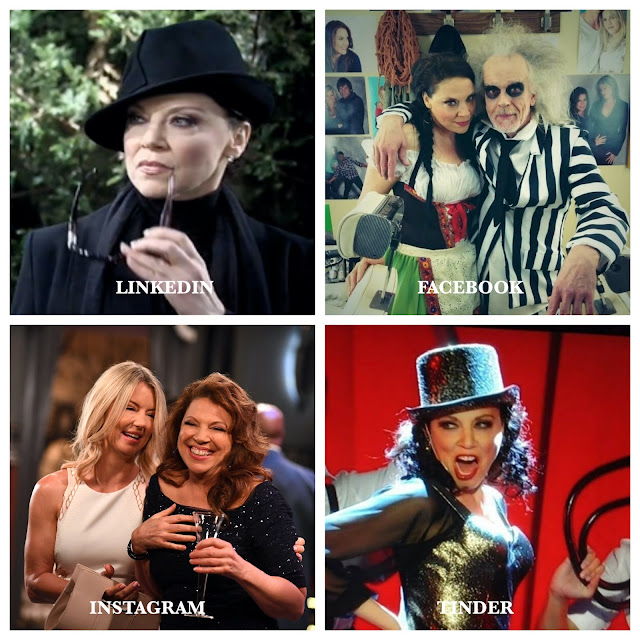